Virtual Reality has been around a while in different guises, and is now heralded as an emerging technology with a great future. In this talk, Dr Roy Davies will explore the origins of VR, and associated technologies Augmented and Mixed Reality.

This talk will explore the past, and look to the future, and see what, if anything these technologies are actually good for. Dr Roy Davies will also bring along one of the latest Virtual Reality devices, the Oculus Quest, so you can try the experience first hand. 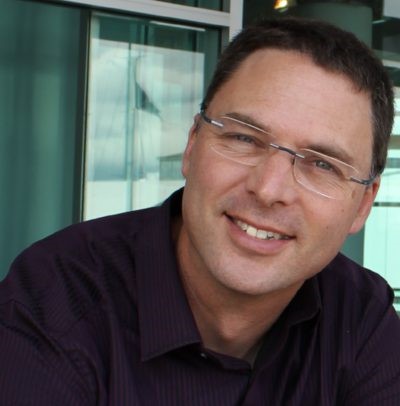 Roy is a pioneer in Virtual Reality, having been involved with the technology and applications since the late nineties. His first challenge was using a DOS PC to create a coffee brewing Virtual Environment to train people with traumatic brain injury to relearn daily tasks. In Sweden, he founded a VR Centre at the University of Lund, then back in New Zealand, became a consultant and started Augmented Reality company 'Imersia'.

Roy says, "The future of technology is exciting, but we have to rethink how technology supports and augments people rather than replaces them."

This talk begins promptly at 6:30pm in the downstairs event room. Wheelchair access is available directly off the carpark.