Professor David Towns, winner of the 2019 Charles Fleming Environmental Achievement Award, is speaking about his work on ecological restoration and ecosystem function.

Concern about the effects of invasive species on New Zealand ecosystems has resulted in unprecedented mobilization of people, technology and funding.  The problem is now largely being tackled under the umbrella of Predator Free New Zealand.  This aspirational goal has its origins on offshore islands, where over the last 30 years, more than 100 islands have been cleared of all invasive mammals, including rats and mice.

These successes have raised two questions. How did these invasive species affect the ecosystems they penetrated?  And can this damage be repaired?  These questions take us into the realm of ecological restoration and studies of ecosystem function, which are the subject of this presentation.

Some of these studies have included food webs of invertebrates and lizards. In this presentation I will describe two sets of studies after the removal of invasive species from islands.  The first example involves nocturnal geckos, which were found to feed on honeydew produced by parasitic scale insects. There are also intriguing links between two species of host plants upon which the scale insects feed.

The second example is of an unusual skink with special adaptations to coastal environments, which enables the lizards to thrive on littoral invertebrates.

As these unique interactions become understood, the biological case for island restoration becomes compelling. The social implications of these conservation actions are the next frontier: they must be confronted if restoration is to succeed on large, inhabited islands and the mainland.

Refreshments will be provided after the address. 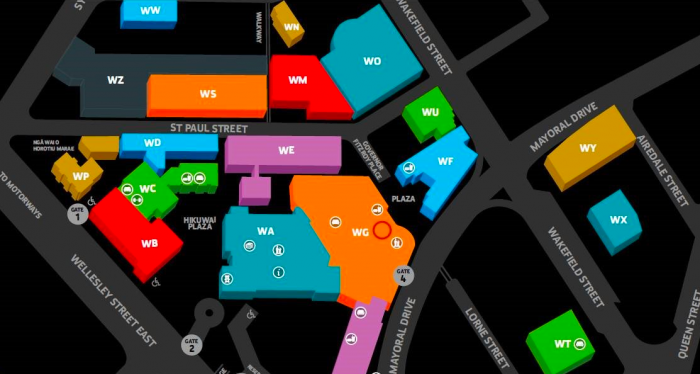