Election results have been confirmed and we welcome new councillors onto the Royal Society Te Apārangi Council and Convenors onto the Academy Executive Committee.

Cate Macinnis-Ng MRSNZ has been elected by the Constituent Organisations. 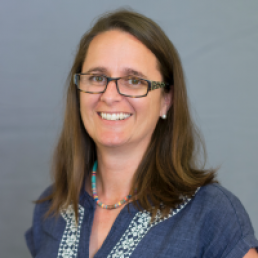 Cate is Associate Professor and Rutherford Discovery Fellow (RDF) in the School of Biological Sciences, University of Auckland. She is also a PI and co-leads the Biocomplexity Theme at Te Pūnaha Matatini, the Centre for Research Excellence in Complex Systems. Her main research focus is climate change impacts on the physiology of plants, especially native forests but her broader interests include ecology, conservation and ecohydrology.

Jenny Pollock CRSNZ has been elected by the Branches. 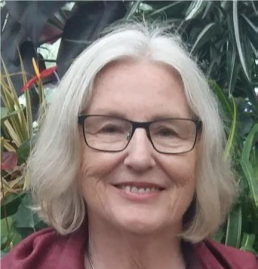 Jenny currently serves as President of the Nelson Science Society, a branch of Royal Society Te Apārangi. She has held that position since 2016. Her career has focussed on science education for people of all ages.  She has vast experience and interest in connecting people with endeavours in science, technology and the humanities.

Susy Frankel FRSNZ has been elected as Convenor for the humanities domain. 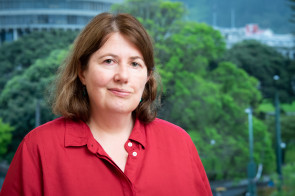 Susy is a Professor of Law and Chair in Intellectual Property and International Trade at Victoria University of Wellington, where she have been a teacher and researcher since 1997 and a professor since 2008. She has held appointments at international universities, most recently as a Global Professor at New York University, School of Law in 2020. She has also served as Chair of New Zealand’s Copyright Tribunal and was appointed member of the Waitangi Tribunal in 2020.

Charlotte MacDonald FRSNZ was elected unanimously by the Academy Executive Committee to be Chair. 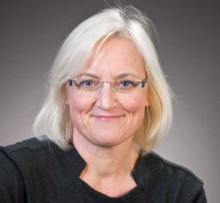 Charlotte is Professor of History at Victoria University of Wellington. She has used innovative methods to study 19th century colonies and empires, New Zealand history, gender and women’s history and cultural history of bodies, modernity, sport and spectating.

David Schiel FRSNZ was elected unopposed as Convenor for the biological and environmental sciences domain. 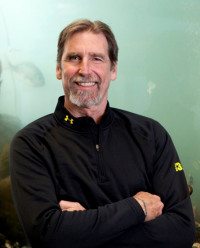 David is a Distinguished Professor in Marine Ecology at the University of Canterbury. He is the only New Zealand Fellow of the Marine Biological Association in the UK. He has headed research teams over the years in aquaculture, marine ecology, fisheries, habitat restoration, nearshore oceanography, and ecological impacts from the Canterbury and Kaikoura earthquakes, and the Rena Oil Spill.