Professor Joanna Kidman and co-researchers at the site of the 1864 battle at Ōrakau, where 300 Māori faced 1,500 British troops in the last major conflict of the invasion of the Waikato.

Joanna Kidman (Ngāti Maniapoto, Ngāti Raukawa) is a Professor in Victoria University of Wellington’s Faculty of Education and a lead researcher for ‘Difficult Histories: The New Zealand Wars’, which is investigating how the New Zealand Wars of the nineteenth century have been remembered and forgotten over time, and what this means today.

Professor Kidman is co-leading the Marsden Fund-supported project with historian Dr Vincent O’Malley and it takes them into an uncomfortable and violent part of New Zealand’s past. In addition to the violence and loss of life, the wars resulted in the illegal confiscation of enormous tracts of Māori land and have had profound effects on New Zealand society ever since.

As a sociologist, Professor Kidman is interested in questions about the New Zealand Wars that are related to but distinct from those of historians. While Dr O’Malley is interested in how these conflicts have been remembered, she is interested in how this history is forgotten and how it is lived. She is working primarily with Māori communities to understand what tribal stories of conflict are being told, where the silences lie, and the reasons for those silences. 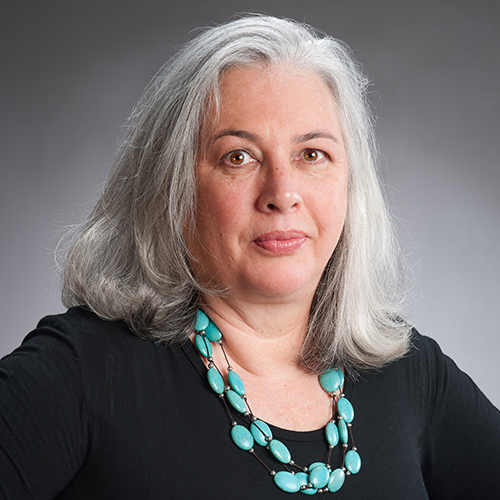 The wider ‘Difficult Histories’ team is made up of predominantly Māori researchers from around the country. The New Zealand Wars affected different places and communities, particularly Māori communities, in different ways. The varied insights and iwi affiliations of the team embeds these nuances into the research. As Professor Kidman explains, it allows the project to weave a “tapestry of different understandings and ways of thinking about what happened”.

Building understanding among all New Zealanders is foundational to the project. Professor Kidman believes a mature nation should be able to discuss this history, even when doing so is uncomfortable or painful. As such, the project has had a notable public dimension. She and Dr O’Malley have both spoken about their research in the media. They are also active on social media, using this as a place to document and share the research process.

Incorporating this kind of public communication into the research process has been a new but gratifying experience for Professor Kidman. She has been amazed by the public support for the research. In recent months, she has been flooded by people, both Māori and Pākehā, reaching out wanting to tell their family’s New Zealand Wars stories.

Professor Kidman sees the public discourse around the wars and interest in her research as a positive sign. It suggests more people not only want to know this history, but confront what it means for New Zealand in the present.

So far, the ‘Difficult Histories’ team has been focusing on field research at battle sites in Waikato. Despite their historical and cultural significance, most are unmarked and neglected. Professor Kidman hopes this research can help to make space for iwi and hapū whose ancestors fought at these sites to decide if and how they should be commemorated.

In the coming years, she and the team will gather and present the stories of how the New Zealand Wars continue to affect our national culture. This will culminate in a book on their findings.

But Professor Kidman considers the potential for this research to foster grassroots engagement to be just as important as academic outputs. She and Dr O’Malley want to support the many ways the history of the New Zealand Wars can be shared, whether through families, schools, universities, wānanga or on the marae. “If people are engaging in conversations within and across communities, that will be the best legacy I think we can leave.”