Home Research updates Should oxygen be considered a drug?

Should oxygen be considered a drug?

Oxygen is essential in order for us to breathe, but can also be toxic. Professor Richard Beasley FRSNZ outlines some of the reasons that a better regulation system is needed when using oxygen as medicine in his review article in Ngā Kete.

In his paper 'Oxygen: a new look at an old therapy' in Ngā Kete: the 2019 Annual Collection of Reviews, from Journal of the Royal Society of New Zealand, Professor Richard Beasley FRSNZ discusses current standard practices surrounding oxygen therapy, and some reasons why it should be regulated due to the potentially toxic effects of high-concentration oxygen therapy.

The ability to efficiently extract and deliver vital oxygen to keep our cells functioning at an optimal level, whilst simultaneously minimising oxidant-induced tissue damage, is a process that has been finely tailored throughout our evolution.

We are not alone in this respiratory juggling act; all living species have had to develop and utilise complex physiological processes to achieve their optimal oxygen levels ever since the amount of oxygen in the atmosphere began to rise around 2.4 billion years ago.

Our respiratory system has two competing functions: a transport system that ensures a consistent supply of oxygen throughout the body, and a gate-keeping mechanism that prevents the delivery of too much oxygen.

If too much oxygen is delivered it can cause oxidative stress to cells through exposure to free radicals. Free radicals are atoms, or groups of atoms, that have one or more unpaired electrons. There are many different kinds of free radicals that are produced in the body normally as well as some that are introduced (e.g tobacco smoke); free radicals are formed as part of the process of normal biochemical reactions but can damage cells if they aren’t appropriately controlled by antioxidants.

Hyperoxaemia is when there is an abnormally high level of oxygen in blood in the arteries. Systemic effects of hyperoxaemia from high concentration oxygen therapy can produce too many oxygen-reactive free radicals for the antioxidants produced by the body to control. Hypoxaemia is abnormally low level of oxygen in arterial blood. Both hypoxaemia and hyperxaemia carry risks, and this has led to calls for oxygen to be considered as a medication, with guidelines in order to avoid both hypoxaemia and hyperxaemia. 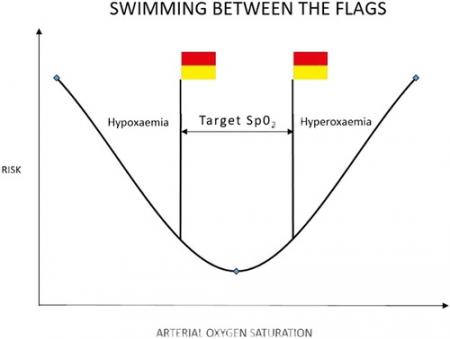 Figure 4 from journal article 'Oxygen: a new look at an old therapy'.

This would mean oxygen would be prescribed and administered for specific indications/symptoms and delivered through a specific device at a specific flow rate to achieve the documented target oxygen saturation range. The patients response to the oxygen would be regularly monitored.

Titrating oxygen therapy within a target saturation range has been likened to 'swimming between the flags'. Trials have been carried out with the concept, where oxygen is delivered within the target range to avoid going outside the 'flags' where either hypoxaemia and hyperxaemia could occur, this was in comparison to the current standard practice of liberal oxygen use across a range of different conditions.

Professor Beasley also suggests that a patient's response be monitored after administering oxygen in order to guide ongoing therapy, and that the titrated oxygen therapy should only be given to relieve hypoxaemia.

The paper 'Oxygen: a new look at an old therapy' can be read in full at Taylor & Francis Online in the Journal of the Royal Society of New Zealand.