Leigh School is beside the ocean and the students use the sea and the beach as a learning resource. In summer they snorkel off Goat Island, where the waters can contain large masses of jelly-like sea creatures called salps. The presence of the salps is related to the warming of the oceans and has caught the attention of NIWA scientists.

Salps, known as 'ocean vacuum cleaners', are important because they eat carbon-rich plankton as they swim. The carbon is deposited in their poo, which falls to the ocean floor and acts as a storehouse for the carbon, meaning it doesn't sit free in the environment.

A NIWA project to study the movement, frequency and life cycle of salps, called the Year of the Salps project, is now underway.

The students have also connected with the wider scientific community, including AUT, NIWA and Goat Island Marine Discovery Centre, which is on an island close to Leigh.

As part of their local curriculum, the children did a case study based on the seas around Goat Island, learning how to count salp numbers underwater. These, along with the salps' locations, were uploaded to an app, which was developed by the students and AUT's App Lab, which has a focus on digital innovation.

The app also educates the public on the importance of salps in marine ecosystems due to their carbon-cycling effects on climate change.

Studies are being carried out on the sea creatures at a number of sites around New Zealand, including off the Canterbury coast, where a NIWA-led voyage on the RV Tangaroa conducted research on a large site late last year.

That voyage gave the students the chance to continue their research and fill in gaps in their knowledge by asking questions using video sent by email to the lead scientist on board.

Along with science, the salps project enabled broader curriculum learning opportunities in English, maths and art, with the students making dioramas about salps. 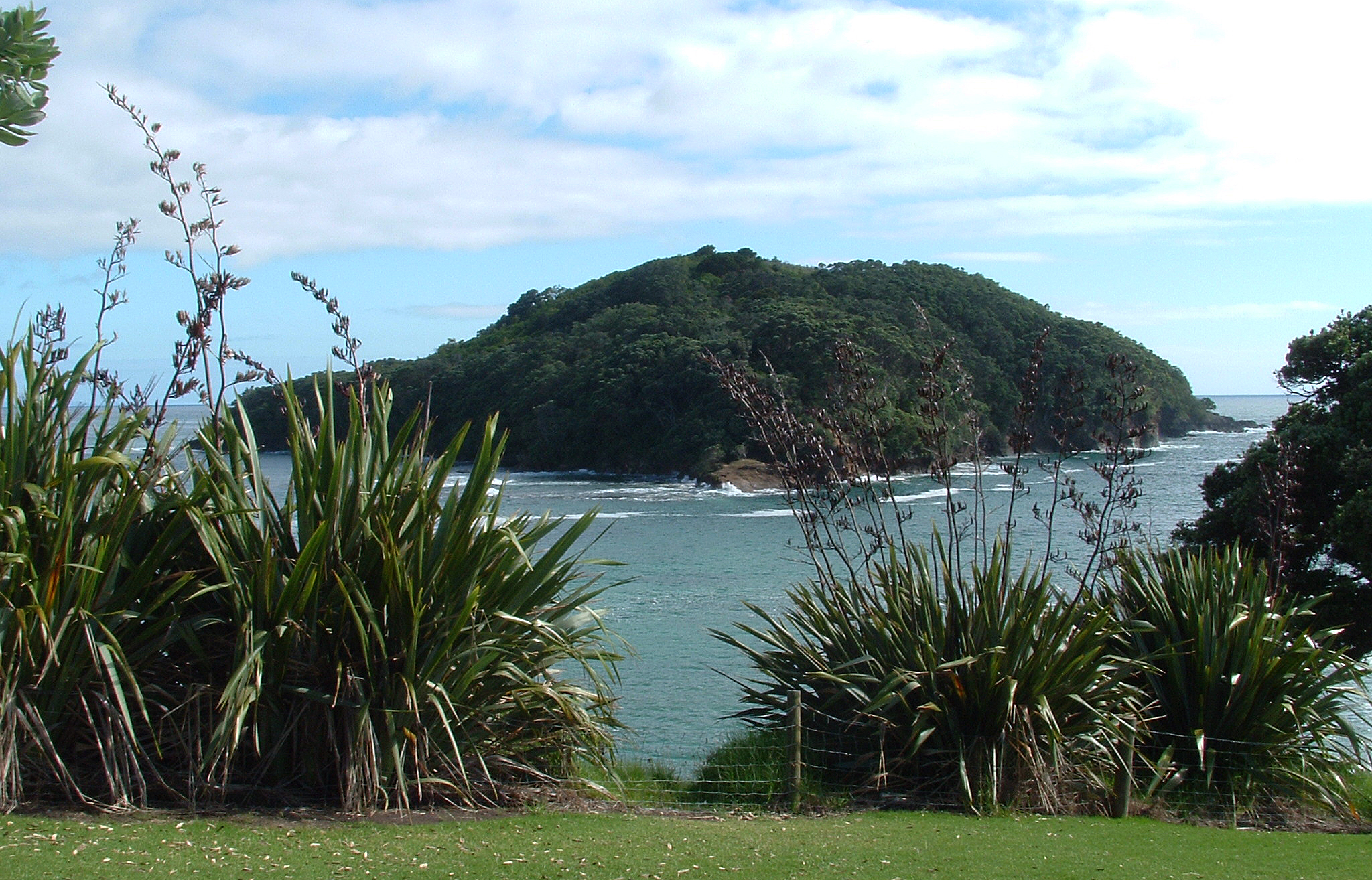 "It fostered climate change awareness amongst them, and for students to be able to talk directly to subject matter experts was amazing," says Leigh School teacher Rachel Waterhouse.

"We also built up strong connections with the App Lab and the Marine Discovery Centre, which is going to feed into the students' learning in the future."

The Year of the Salps project was co-funded by Curious Minds and the Marsden Fund, and the partners were AUT's App Lab, the Goat Island Marine Discovery Centre, NIWA and Goat Island Dive and Snorkel.

Using science in daily life The science learning area in The New Zealand Curriculum I Te Whariki promotes the idea of developing citizenship capabilities. Students (citizens) need to be ready, willing, and able to use their science knowledge in their schooling and their everyday lives.

This is important so that they develop the broad science capabilities they'll need to participate as critical, informed and responsible citizens in a society in which science plays a significant role.

What the students learned: "I never even knew what a salp was before. I learnt so many things about them, like the way they move they use jet propulsion!" Jeremy Stewart, Year 5: "I learnt that they are super salps and their super power is poop! Because they take in CO2 and when they poo, the CO2 sinks down to the bottom of the sea and doesn't go back into the atmosphere".

Poppy Shears, Year 5: "When I heard we were studying salps I got very excited because I didn't know much about them. I learnt lots of things, like the brown dot in their body is actually their stomach. It was amazing when I found out that salp poo absorbed CO2 and it sinks to the bottom of the ocean and does not go up into the atmosphere". Gigi Browne, Year 5: "I didn't know that salps could make a chain and they help stop global warming. My favourite part of the Inquiry was doing my project. We made a comic book telling people about salps". Joe Haggitt, Year 5: "I liked looking for salps, and looking at all the fish".

Additional information: Watch a student Skype question-and-answer session with a NIWA scientist at sea on a research ship