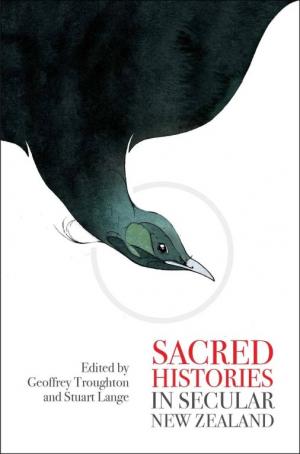 The secular character of New Zealand has become an accepted ‘fact’ of our time. Nevertheless, Christian organizations and discourses have played an important role in framing New Zealand’s life and identity. In many ways, they continue to do so. Despite recent declines in church attendance, the persistence of religious tolerance, spiritual belief and celebration of Christian festivals and ideals suggests that Christianity plays a more enduring and significant role in New Zealand life than the country’s secular reputation would indicate. Sacred Histories in Secular New Zealand examines some often neglected aspects of New Zealand’s history – from missionaries and Christian Māori to charismatic preachers and puritan novelists, from sectarian conflict and competition to increased co-operation and unity. Together these highlight the interweaving of Christianity with culture, and the interplay of sacred and secular throughout New Zealand’s history.