Finnebar was presented a Biofutures Grant from Royal Society te Apārangi in 2009 while at Auckland Grammar School, which opened his eyes to a myriad of career possibilities. He then went on to complete a Bachelor of Science with a double major in biological sciences and statistics, before spending a few years travelling and working around the world. These experiences have allowed him to recognise how he'd like to contribute to the world, and thus he is currently studying for a medical degree at the University of Newcastle in Australia.

Two roads diverged in a wood, and I

— I took the one less travelled by,

And that has made all the difference.

Much to the despair of my english teachers I’ve never liked poetry. The Road Not Taken by Robert Frost is probably the only exception. Hopefully why begins to emerge as you read on.

In 2009, my last year at Auckland Grammar, I came by chance across the Royal Society Te Apārangi’s Biofutures Grant. And without being dramatic, it was honestly my first real exposure to how creative you can be when carving out a career path.

The generosity of the Royal Society Te Apārangi sent me and a group of other high school students over to the University of Queensland (UQ). There we attended presentations from eminent researchers and industry professionals in the world of biotechnology. From sequencing genomes to developing bionic limbs, your imagination was the limit. Staying on campus with everyone for a week and soaking up the atmosphere was transformative for me. Up until now the expectations from school had been pretty rigid. There were three acceptable careers; doctor, engineer, or lawyer. If you were good at science you became a doctor or an engineer, if you were good at english and history, you became a lawyer. Biofutures started me on the road to challenging those expectations.

Coming back and starting university the next year with this fresh outlook saw me dive straight into a conjoint Bachelor of Arts/Bachelor of Science (BA/BSc) at the University of Auckland. Initially I majored in biological sciences, economics and spanish. Suddenly, I had the freedom to make it up as I went. Whether that meant partying until 4am on a Wednesday night or choosing to study only the courses that most captured my imagination - what a time to be alive! I took up papers on genetics, statistics, microeconomics, and beginners spanish to name a few. After twelve months of unfettered intellectual freedom, I decided to drop the BA to focus on my BSc.

A road was chosen

At the beginning of my second year, I was aiming to graduate and move onto a Masters of Bioscience Enterprise, something I had come across by chance through one of my lecturers. It was a postgraduate qualification specialising in commercialisation of biotechnology. But it wasn’t to be. A couple of statistics papers caught me off guard that year. I loved them! The BSc got finished in the end but with a double major in biological sciences and statistics. From here I was looking to move into financial analysis using my statistics.

With my new plan I spent time working for a major retail bank in Auckland, only to realise this wasn’t actually all I’d thought it would be. With no real ideas on what to do next, it seemed like the time go see a bit of the world and maybe keep an eye out for another road. With some savings (plus a bit of help from Mum and Dad), I bought a one-way ticket to Rome with 4 nights of accommodation booked and nothing else. Probably my best decision to date.

Backpacking by myself through Europe, I started in Italy and followed my nose. Zigzagging all across the continent, I ended up in London a couple of months later. I can’t even begin to do justice to the sheer diversity of people met and experiences had along the way. Suffice to say everyone needs to travel solo at some point. From London I caught a flight to Moscow and boarded the Trans-Siberian Railroad, terminating in Beijing. Now running low on funds, I jumped on a plane and flew to a small town called Yantai (small by Chinese standards – population 6 million), where I had answered an ad for an english teacher over their summer.

Three months later when my contract ended, a little dustier but no worse for wear, I was on a plane home with a couple new ideas. 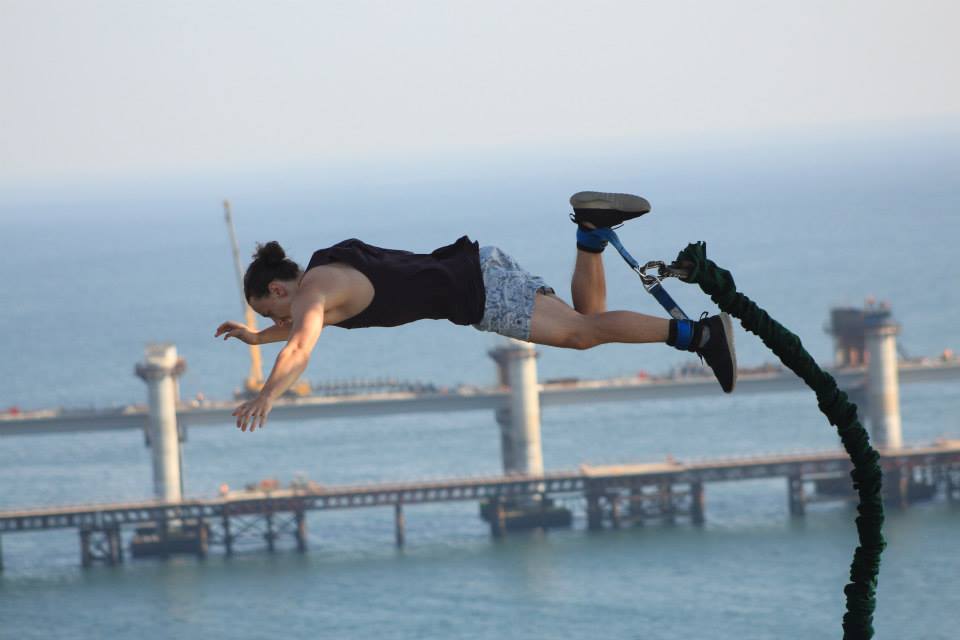 A bungy jump in Dalian, China, that cost Finnebar the equivalent of $20 NZD

My time away had managed to clarify some of my own thoughts on what I wanted from my career. I was looking for a job that gave me the opportunity to work with people from all walks of life. And I realised I missed the exposure to the medical science from my previous degree. By my estimates, practising medicine fitted the bill perfectly. The irony was not lost on me that five years later I had come back around to one of the three prescribed career paths from school. 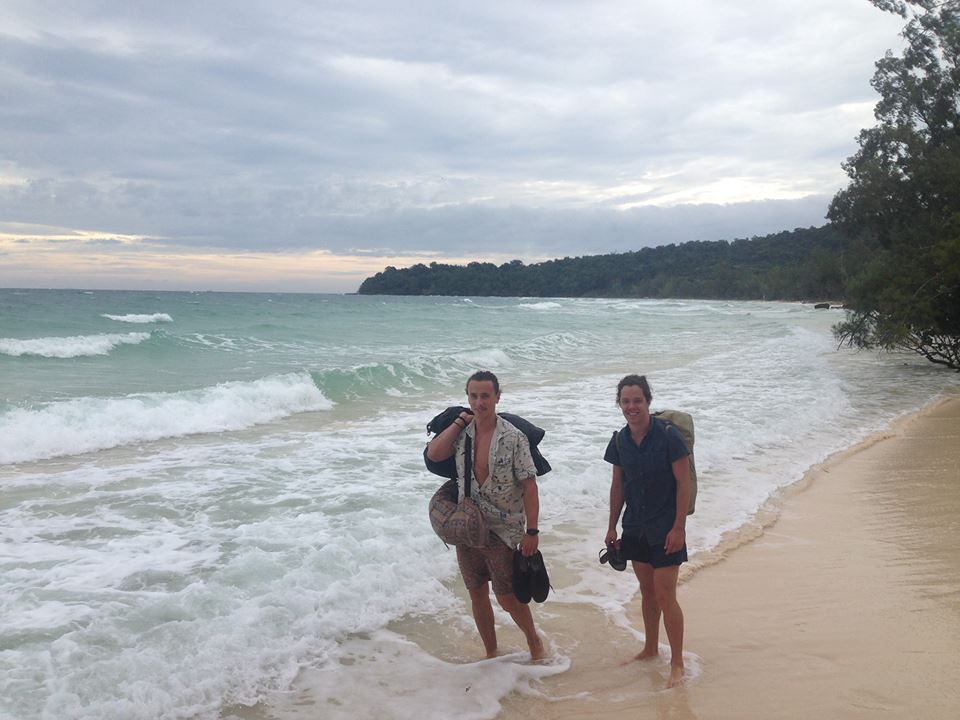 After sitting the GAMSAT and UMAT (now UCAT) exams I was fortunate enough to be accepted into the Joint Medical Program at the University of Newcastle. Off again! Yet another road. This time it meant moving to Australia at 24 years old and committing five years of study towards becoming a doctor*.

And that’s where you’ll find me today. This degree so far has met and surpassed all my expectations. The rollercoaster has taken me to rural GP clinics in the far west reaches of New South Wales (NSW), to jam-packed medical wards in China’s Sichuan Province and into the jaws of a hospital in India suffering a Dengue Fever outbreak. I’m now in my fourth year of study and stationed for a year of placement at a rural hospital on the pristine NSW coastline. Most days consist of an early surf then a frantic breakfast on the drive into the hospital. Last week saw me help deliver babies on the labour ward and next week sees me with the emergency department team. 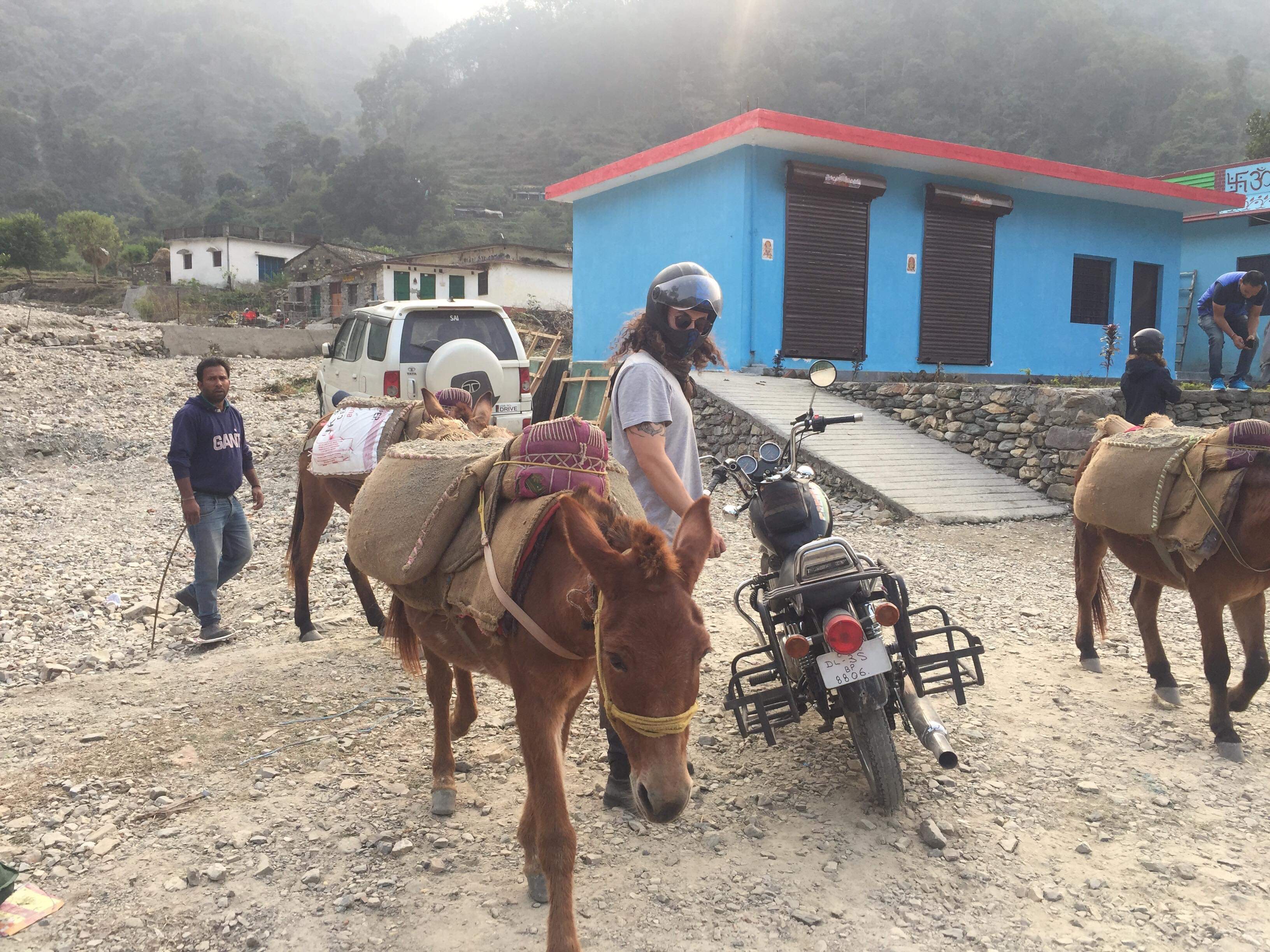 Which road is best?

So, what have I learned? And more importantly, what might you take from reading my story?

If you only take one thing, let it be this: ruling out is often just as important as ruling in. Since turning 17, I’ve had eighteen different jobs ranging from bartender to food truck manager to coffee specialist to english teacher to banker. And in eighteen months I’ll be a doctor. I’ve travelled to twenty different countries. I have a science degree. And most valuable of all, I have all the friends and connections made from along the way. Your first career doesn’t need to be your last and it’s never too late to change.

My roads travelled haven’t always been smooth, but they’ve always been interesting. The grant from Royal Society Te Aparangi’s certainly started me on mine and I’m excited to see what’s next.

Have no doubt they may do the same for you. 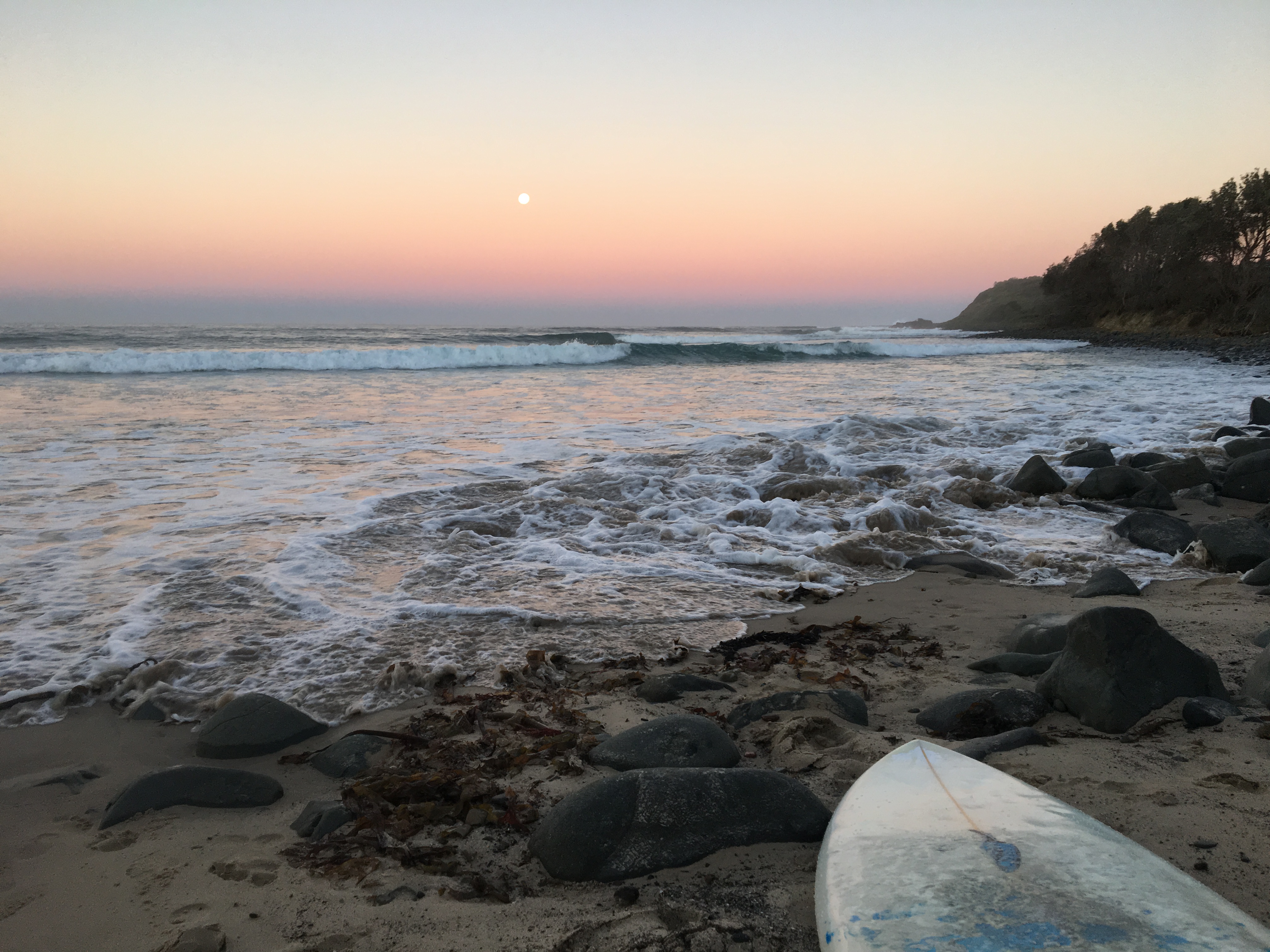 * It’s worth noting that my mother is an Australian citizen, making me eligible for dual citizenship. Initially I applied only so I could have a back-up passport when I went travelling. But fortuitously it meant I was eligible for Australian Student Loans (HECS) and student allowance (Centrelink). Without this stroke of good fortune, I would most definitely have needed to defer acceptance for a year to work and save enough money to pay my university fees in Australia. In fact, I have a friend who did exactly that.