To celebrate 125 years of women's suffrage in New Zealand we are continuing our 150 women in 150 words series that began last year during our 150th anniversary.

The series celebrates and acknowledges the contributions women have made to expanding knowledge in New Zealand.

The profiles include women across the years, from precolonial Māori women in Aotearoa to modern day researchers.

“As we embark on our next 150 years, the Society wants to redress this imbalance in a number of ways and this series is one of our initiatives to help raise the profile of women researchers in Aotearoa New Zealand.” 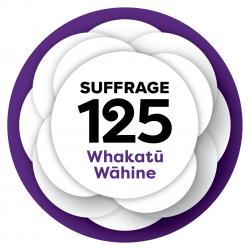 Learn more about extraordinary New Zealand women in other series:

University of Auckland: Women in Science