Gold CREST for students studying impacts of stress on cognitive skills, and vocational identity on wellbeing 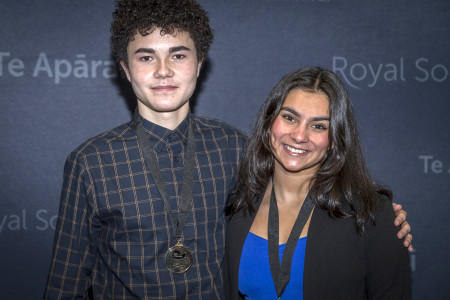 How does one’s vocational identity correlate with their sense of wellbeing?
Anuha Som 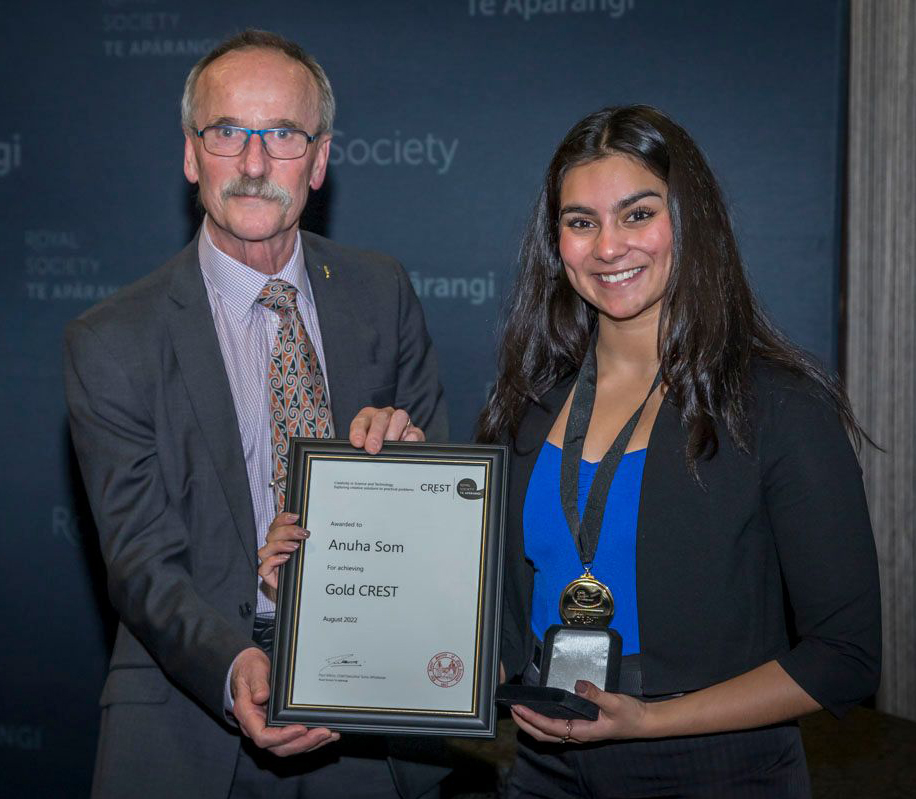 How significant is the impact of vocation on one’s sense of overall wellbeing? For Anuha's study, a sample of 25 participants (staff at Onslow College) was gathered and surveyed on their vocational identity, alongside three pre-developed surveys aimed to gauge their overall wellbeing. The results indicated that vocation can have a significant impact on the wellbeing of an individual – specifically their sense of eudemonic and hedonic wellbeing. One of the main conclusions of the study is that those who strongly identify with their vocation seem to be substantially happier than those with a low vocational identity. The results drawn from this project reveal two different approaches that may help adolescents make vital career choices. The first is based on the idea that a stronger vocational identity, generally results in substantially having a more content and satisfying life. The second approach is based on the idea to keep actively searching for meaning in life. 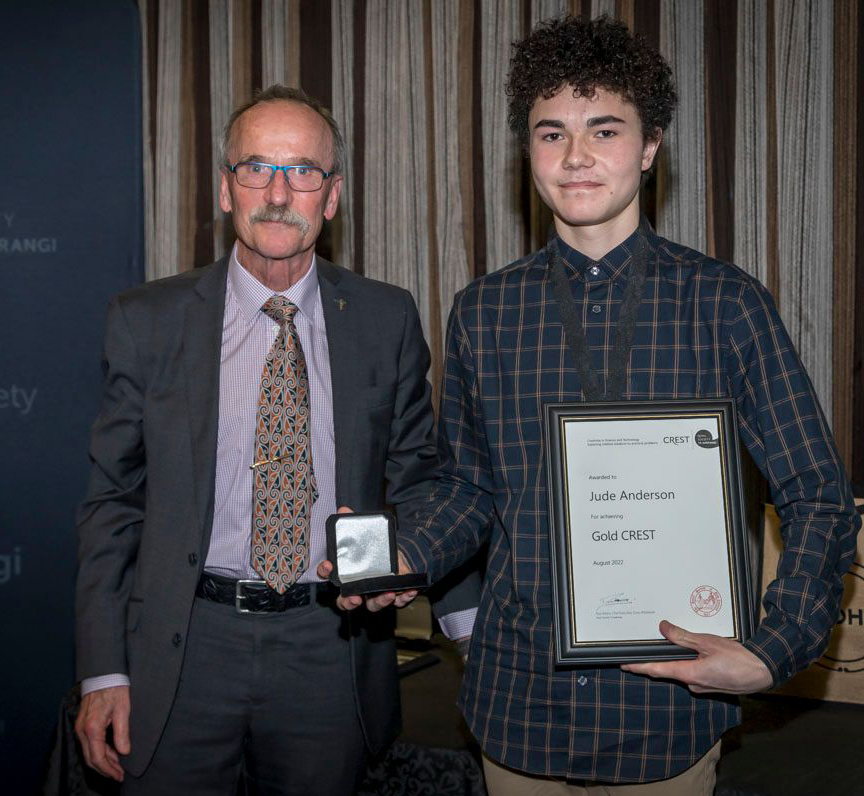 Jude's study investigated if, and at what intensities, acute and chronic stress/kohuki become detrimental to the short-term cognitive performance of college students/ākonga. The assessment of participants’ working memory was done using a reversed digit span test, and their reasoning was assessed using a specialised grammatical reasoning test. The results of this study were that acute stress/kohuki did not appear to impact reasoning nor working memory of college students/ākonga at any severity/taumata. Comparatively, chronic stress/kohuki seemed to become detrimental to reasoning and especially working memory when mild or extreme, while moderate levels/taumata of chronic stress did not appear to affect either of these cognitive abilities. The results of this study surrounding the insignificance of acute stress on the cognitive skills of reasoning and working memory, could prove useful for developing testing and assessment methods for NCEA in the future.