The Intergovernmental Panel on Climate Change recently approved and accepted a Special Report on the 'Ocean and Cryosphere in a Changing Climate'.

Presented at IPCC's 51st Session held on 20 - 23 September 2019, the new Special Report "highlights the urgency of prioritising timely, ambitious and coordinated action to address unprecedented and enduring changes in the ocean and cryosphere."

Global warming has reached a warming 1°C above the pre-industrial level, as a result of past and current greenhouse gas emissions.

The IPCC Special Report "provides new evidence for the benefits of limiting global warming to the lowest possible level – in line with the goal that governments set themselves in the 2015 Paris Agreement. Urgently reducing greenhouse gas emissions limits the scale of ocean and cryosphere changes. Ecosystems and the livelihoods that depend on them can be preserved."

Read more about the report.

New Zealand SCAR (Scientific Committee on Antarctic Research) researchers have played an important part in the report writing and are contributing to the research that aims to understand the role that Antarctica is playing, and will continue to play, in future climate change – especially through the acceleration of melting, contributing to sea level rise, says Professor Gary Wilson, who is the Chair of the National Committee in Antarctic Sciences and holds a Vice-President role at SCAR.

"Understanding future and potentially non-linear behaviour in Antarctica’s ice sheets and ice shelves is going to be critical to the development of international response plans. New Zealand has recently launched a new programme of research that addresses this and the impact of the melt on Antarctica’s changing biodiversity." 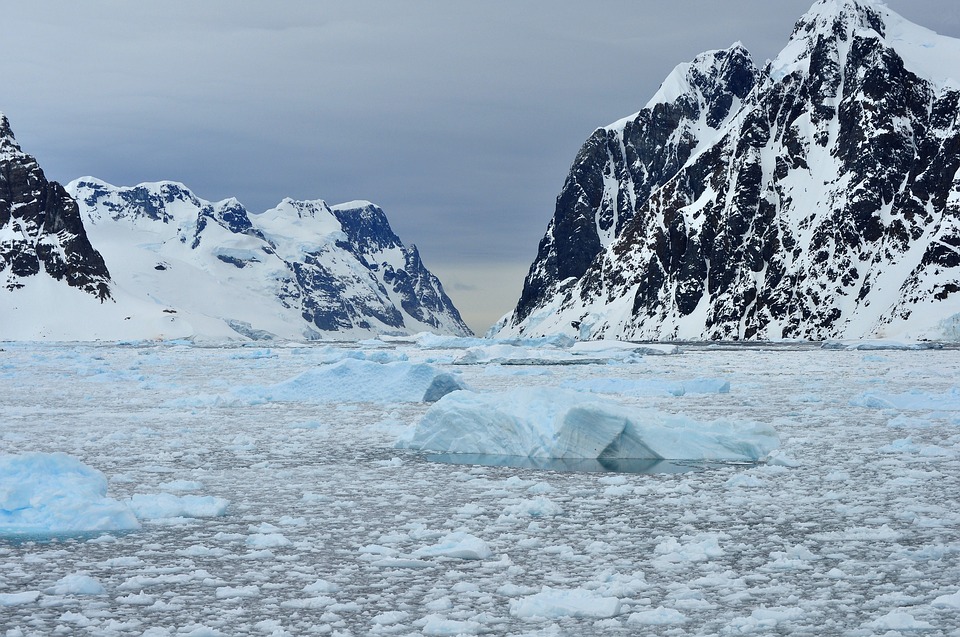 "Through these new research programmes and our international partners (through SCAR) we are undertaking more challenging research that will provide new data to support future decision-making and accelerate our actions to mitigate the worst impacts of climate change."