Measuring? There's been a metric makeover! Definitions for the kilogram (weight), ampere (electric current), kelvin (temperature) and mole (amount of substance) have been changed to be based on natural constants. This decision will bring an end to the use of physical objects to define measurement units.

Measurement scientists from more than 60 countries witnessed the vote on the redefinition of the International System of Units (SI), changing the world's definition of the kilogram, the ampere, the kelvin and the mole at the General Conference on Weights and Measures (CGPM) at the Palais des Congrès in Versailles in France on 16 November 2018.

New Zealand, represented by Dr Fleur Francois, Director of the Measurements Standards Laboratory, voted in favour of the new global definitions, which are based on natural constants – quantum physics and the Planck constant.

"To be able to trade, innovate and have trust in everyday measurements, it’s important we move away from physical objects, which can change, to more stable constants of nature,” says Dr Francois.

“The change to quantum physics will open up a whole new world of innovation opportunities. For me, when I think about space exploration – and who knows, we might colonise Mars one day – we’re going to need to be able to measure to greater accuracy using standards that are more universal than a single piece of metal in Paris.”

These new measurement standards will be officially implemented on 20 May 2019. 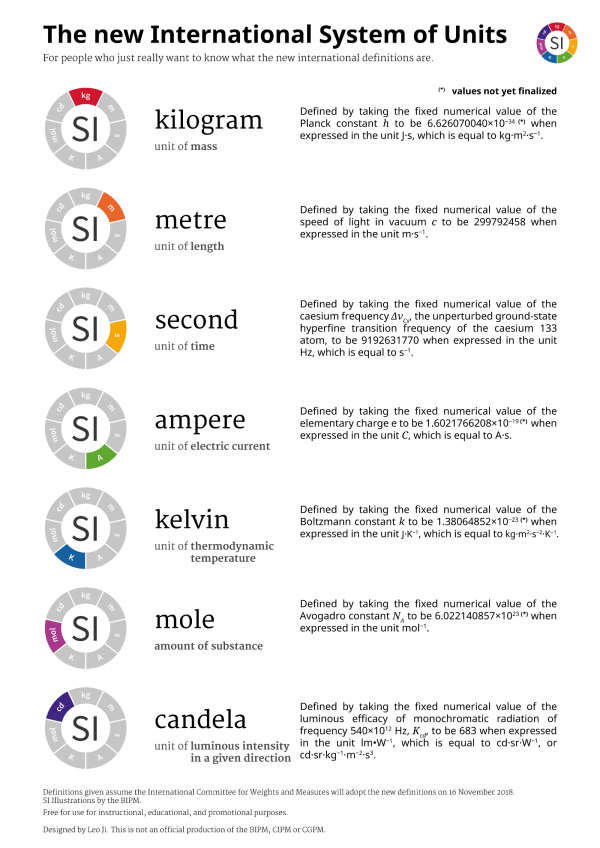 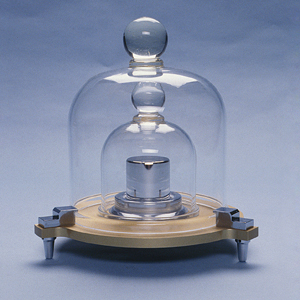