The Society is thrilled to announce that Crown Research Institute researcher Dr Brent Clothier FRSNZ will be the next President of Royal Society Te Apārangi. He will take over from Professor Wendy Larner FRSNZ on 1 July 2021 at the end of her three-year term. He joins the Society’s Council as President-Elect immediately.

A leading soil and water scientist, Brent is Principal Scientist at Plant & Food Research - Rangahau Ahumāra Kai, based in the Manawatū. He has advanced quantitative understanding of the world’s natural capital assets that deliver ecosystem services to grow crops and enable us to make informed land-use decisions. He has developed new theories for water and chemicals moving through soil, along with inventing new devices to monitor these parameters. He has developed a new technology with his colleagues to directly measure water use by trees and vines that has helped improve water management in water-short regions globally. 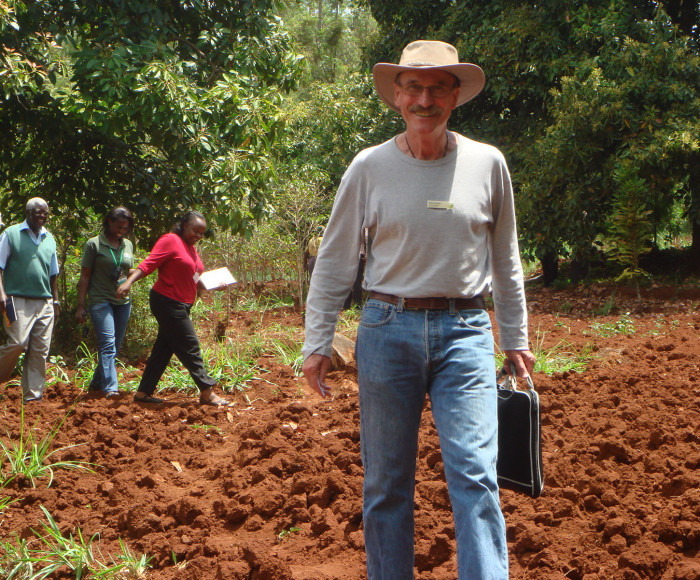 Late last year he was the first New Zealander to be elected as an Academician in the Division of Agriculture of the Chinese Academy of Engineering (CAE). This accolade affirmed his research and academic achievements, as well as his contributions to global challenges and assisting China's agricultural water-management through collaborations and exchanges with Chinese scientists around the world. 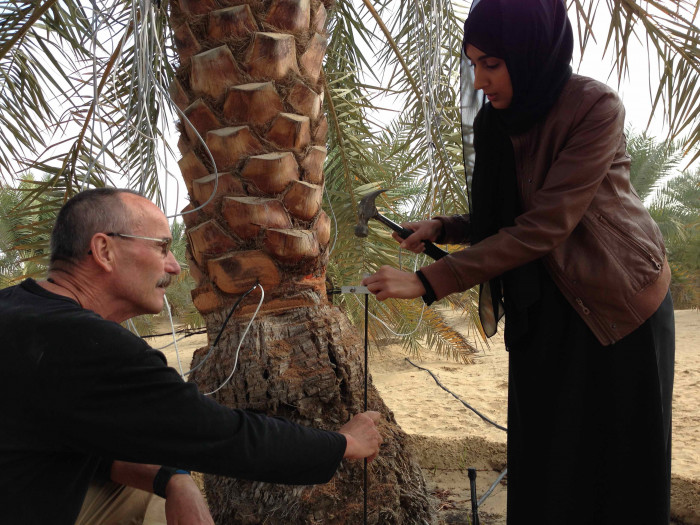 Brent notes that when he takes over as President it will be exactly 40 years since Dr Ted Bollard started as the Society’s President. Dr Bollard was Director of the DSIR Plant Diseases Division, which was the antecedent of his CRI Plant & Food Research.  Dr Trevor Hatherton OBE, who was the Director of the DSIR Geophysics Division, followed Dr Bollard as Society President from 1985-1989. Since then there has been no Crown researcher in the role.

“So with them, and the many Presidents since, ‘looking on’, I’ve big shoes to fill, and that is very motivating for me,” Brent says. 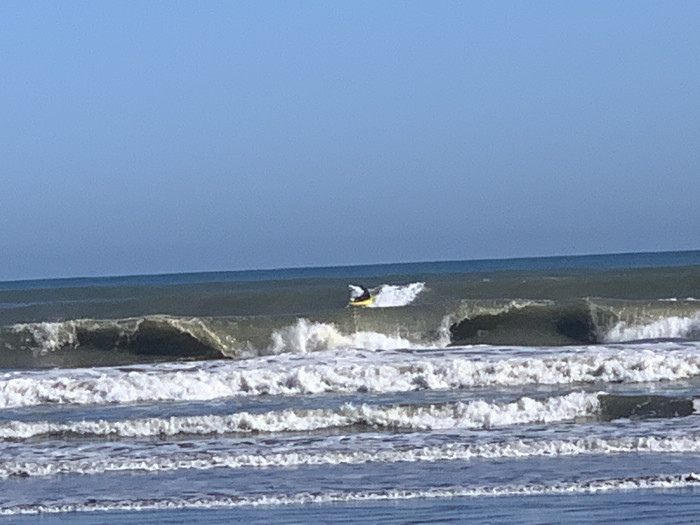 For recreation, Brent is a keen wave-rider and surfer and can most often be found at his favourite break at Foxton Beach. He worked his undergraduate university holidays in Christchurch as a professional lifeguard at Taylor’s Mistake and Pines Beach.