In his 95 years, Tā Hirini Moko Mead has worked as an anthropologist, historian, artist, teacher and more. He was the first Professor of Māori Studies at Te Herenga Waka Victoria University of Wellington, where he developed the first stand-alone Māori Studies department in Aotearoa. In 1992 he helped establish the Māori university Te Whare Wānangā o Awanuiārangi in Whakatāne.

From the 1970s, Tā Hirini was instrumental in establishing Ngāti Awa Trust Board, acting as Chief negotiator for Ngāti Awa in settlement negotiations with the Crown. He was appointed to the Waitangi tribunal in 2003 and has served on numerous advisory boards.

He has authored more that 70 books, papers and articles, including Ngā Pēpeha a ngā Tīpuna and Tikanga Maori: Living by Māori Values.

Tā Hirini was elected a Fellow of Royal Society Te Apārangi in 1990 and was made a Knight Companion of the New Zealand Order of Merit in 2007.

In his acceptance speech, Tā Hirini accepted the honour “with humility,” and said he felt privileged to stand among so much incredible talent.

He told Te Ao Māori News that the future is positive for Māori.

“I can see that, as we move forward, the negative thoughts, the evil deeds of the past, are falling off our backs. We are free to be Māori.” 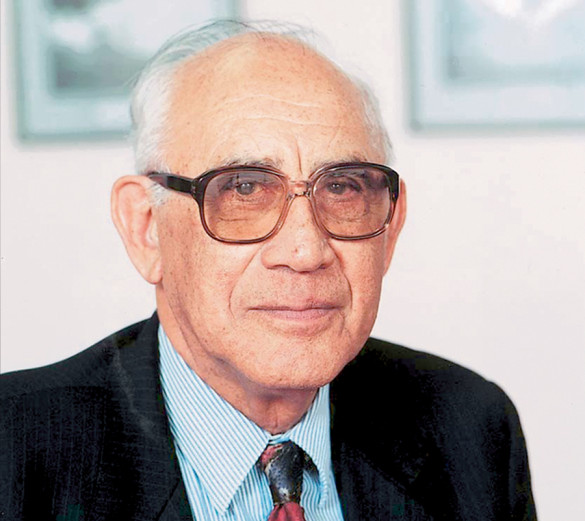