We would like to invite New Zealand’s teachers and their students to join the Royal Society’s Early Career Researcher Forum in celebrating the innovative research being done by New Zealand’s early career researchers in the sciences, social sciences, and humanities!

As part of the Royal Society Te Apārangi’s 150th anniversary celebrations, the ECR Forum is running a video competition for early career researchers to showcase their discoveries and insights in three minutes or less.

This is your chance to get involved!

We need you to vote for your favourite video to help decide who wins our two People’s Choice awards.

Generously sponsored by the following organisations: 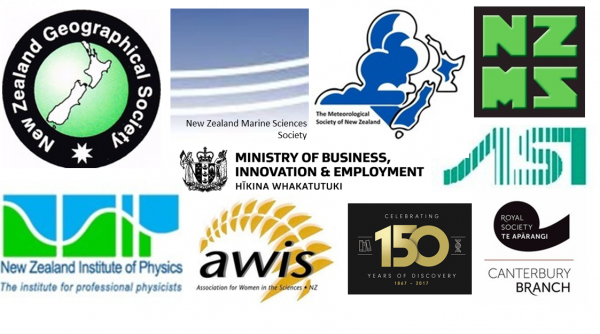