Highlights from 'Days of Ice'

The Society partnered with Te Pūtea Rangahau a Marsden the Marsden Fund, Antarctic Science Platform, GNS Science, Christchurch City Libraries, Victoria University of Wellington, HITLabNZ at the University of Canterbury and the International Antarctic Centre to co-host four events during 'Days of Ice'.

The first event the Society co-hosted with Te Pūtea Rangahau a Marsden was the 'Kōrero on Ice' which featured seven panellists sharing their unique experiences and stories from the frozen continent. The event was held at Tūranga (Christchurch city library) and was facillitated by Cilla Wehi - an inspiring wahine who is passionate about diversity and inclusivity in science. 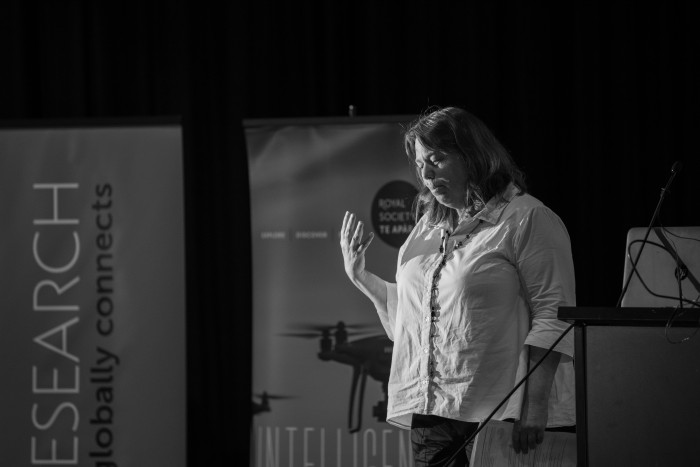 For more on the panellists. 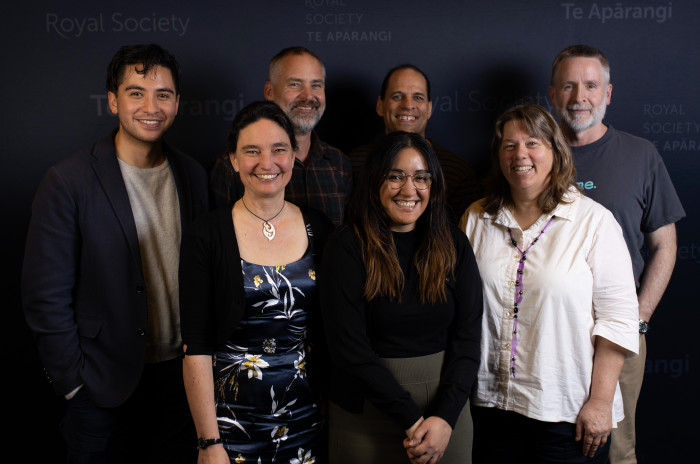 Discussions included the uncomfortable 8-hour plane ride to Antarctica, sleeping through 24-hour sunlight, surving penguin attacks, staying hydrated in the driest place on Earth and the feeling of being surrounded by serene, untouched wildnerness. 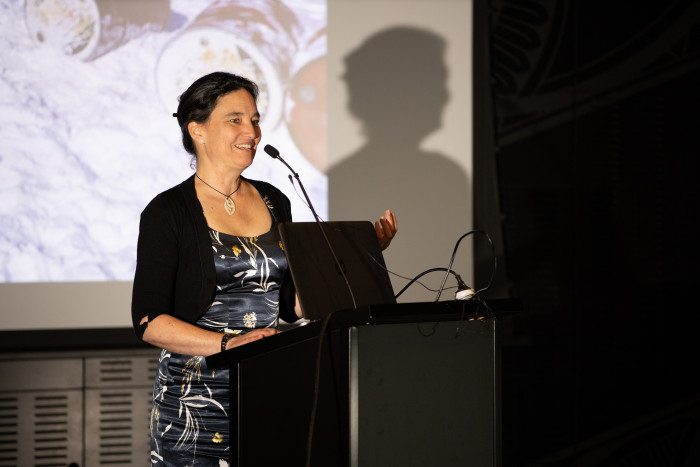 When the floor was opened up to audience questions, panellists shared their first hand accounts of global warming at work in Antartica while discussing their hopes for the continent's future. For those who were unable to attend the event, you can catch the full recording below:

As part of the 'Explore Antarctica Family Day', the Society hosted a fun interactive stall in collaboration with the Antarctic Science Platform, GNS Science and Marsden Fund at the Arts Centre Market Square in Ōtautahi. Georgia Grant and Katelyn Johnson from GNS Science put together an exhibition showcasing Antarctic sediment and ice cores by layering ice, sand, water, insects in pringle tubes. They shared how researchers can detect past and future warming by examining the cores. 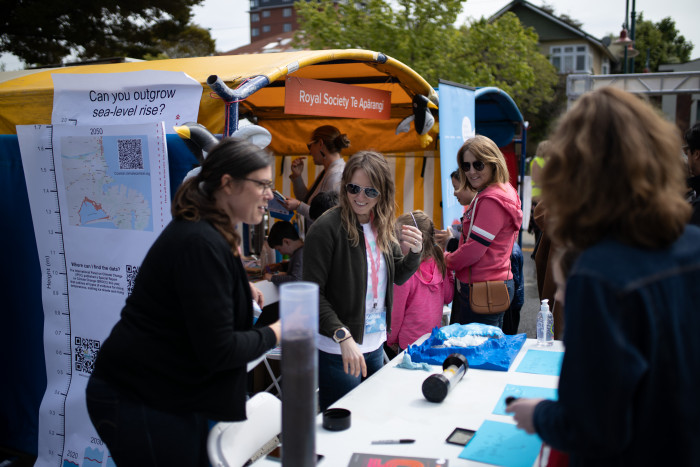 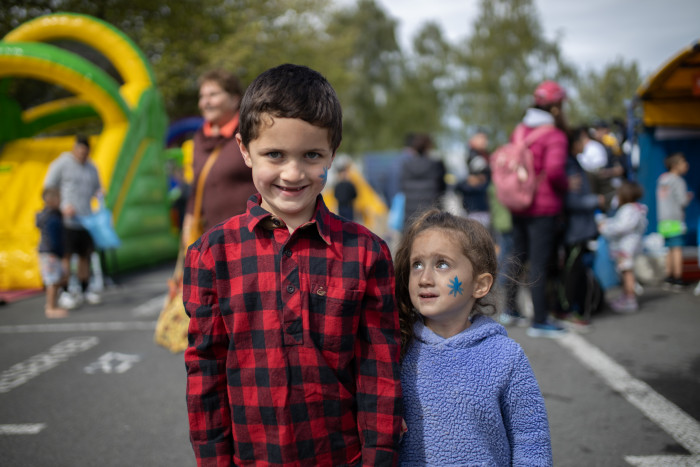 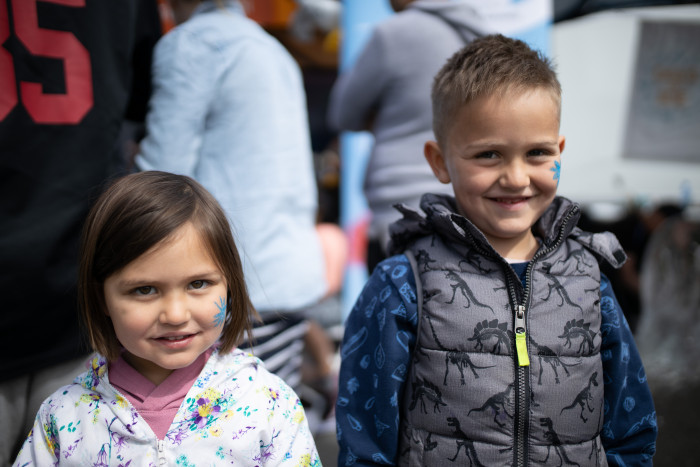 This event celebrated the five individual and team winners of the 'Antarctica through Fresh Eyes Tauira Film Competition', and was hosted by filmmaker Anthony Powell and Miranda Satterthwaite and Todd Schmidt from the International Antarctic Centre. 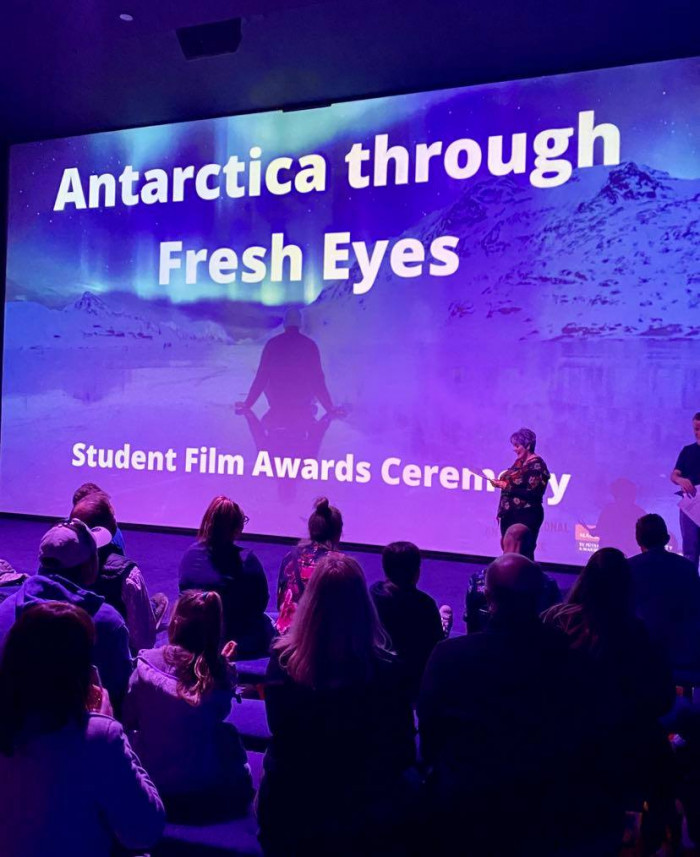 Winning videos explored Antarctica before it was convered in ice, the effects of climate change through the eyes of a penguin, the importance of climate action for the continent's future, the implications of melting ice on Pacific nations and one film even depicted a quiz show featuring Antarctic guests such as penguins and seals.

Hosted by Anthony Powell and University of Canterbury's Professor Rob Lindeman, this event allowed attendees to travel to Antarctica like never before. 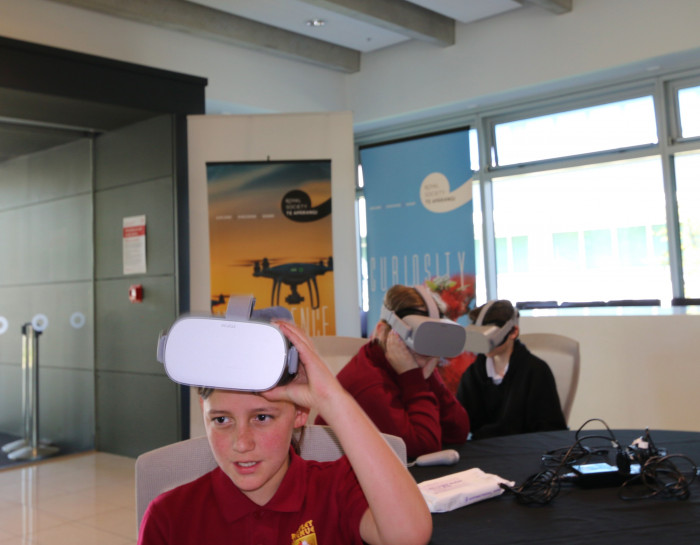 Attendees put on virtual reality headsets and were transported to Antarctica through 360-degree images and video from Anthony and Rob's travels to Antarctica. In three videos, the headsets brought frozen views, serene quiet and remarkable wildlife. 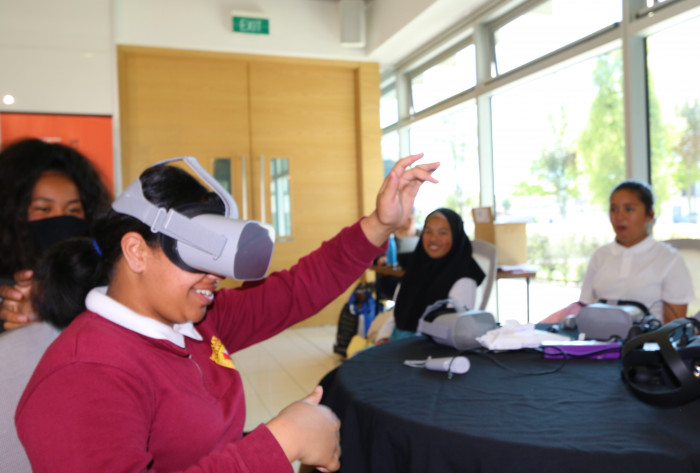