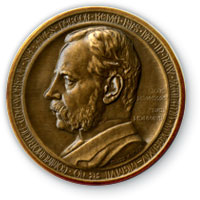 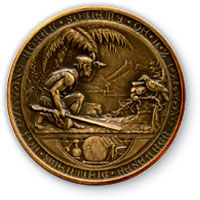 The Hector Memorial Fund was established in 1910 to support the award of the Hector Memorial Medal. This medal was previously awarded annually, in rotation, for plant sciences, chemical sciences, human sciences, solid earth sciences, mathematical physical and engineering sciences, and animal sciences, to that investigator who, working within the Dominion of New Zealand shall, in the opinion of the Council, have done most towards the advancement of that branch of science to which the medal is in such year allotted. (From 2001 to 2005 the medal was awarded biennially but it was agreed by the Academy Council that the Medal be awarded annually again from 2005.)