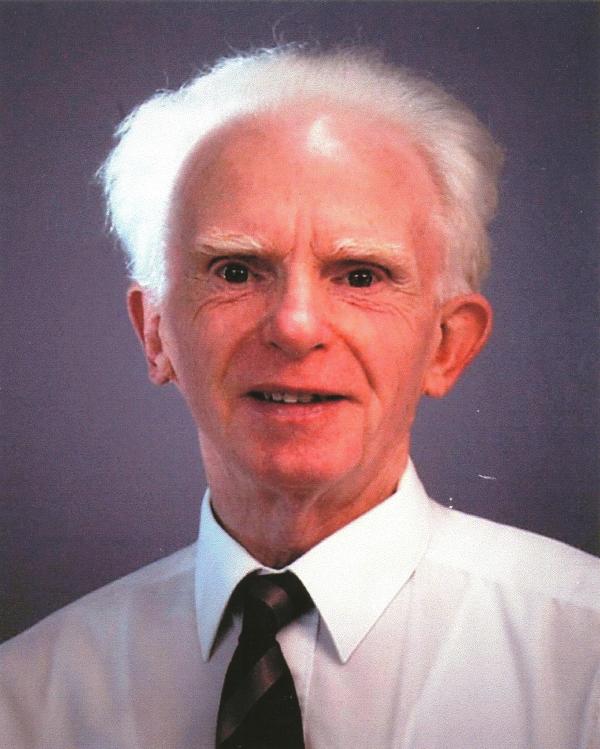 Emeritus Professor Harry McCallion was awarded a first class honours degree in engineering from the University of London in 1950 by part-time study while training in civil and mechanical engineering with the Liverpool City Corporation.  After post-graduate study at Imperial College, London, he took up a British Rubber Producers’ Research Fellowship at the University of Nottingham to study factors affecting the mechanical properties of rubber.  He was awarded a PhD in 1954 and appointed to the academic staff.  He carried out research into the vibration and lubrication of machinery, computer-based production control, and computer-aided design. He was at the forefront of the application of computers in engineering and consulted widely with British industry.  He was awarded a DSc by the University of Nottingham in 1967 and the Starley Premium by the Institution of Mechanical Engineers in 1968.

Harry was appointed Professor of Mechanical Engineering at the University of Canterbury in 1971. In 1972, he was invited to take up a newly established Chair of Production Technology.  At the time production engineering was taught as a technical subject and he took on the challenge of introducing a scientific approach.  He also developed a course in engineering organisations for mechanical and electrical engineers.  In the 1970’s his research team successfully designed a passive compliant wrist for robotic assembly of components, beating other international researchers.  He took on a number of administrative roles as Dean of Engineering from 1977-1980 and Head of Department from 1987-1992.  He also served on various non-university committees including the Engineering Industry Training Board, the Vocational Training Council and the Testing Laboratory Registration Council.  Harry retired in 1993 and continued to actively research the vibration behaviour of band-saws in the cutting of wood.

Harry was elected a Fellow of the Royal Society of New Zealand in 1980.