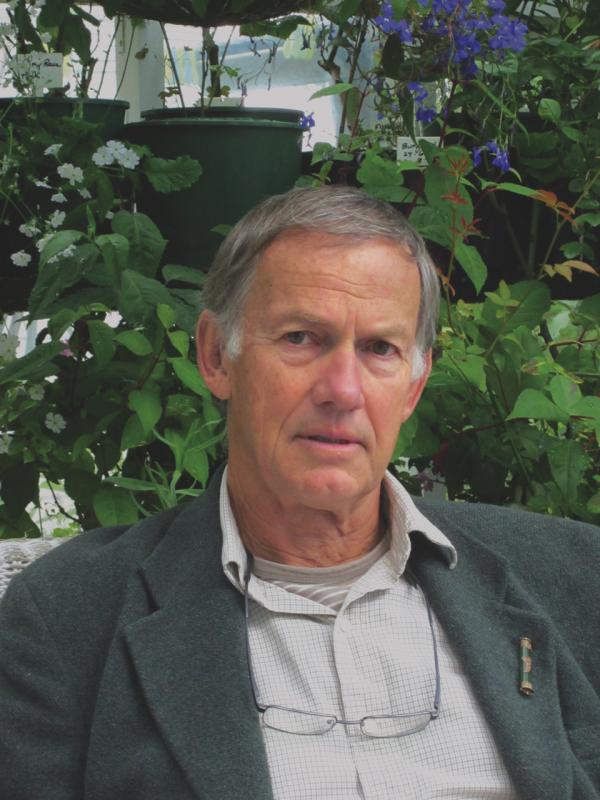 Progress in engineering is seldom steady. Development is gradual, and then suddenly there is a leap forward. Some new material (steel) might cause the leap, or a new energy source (nuclear power) or technology (flight), but it might also come from a new idea. In the surge of seismic engineering development starting in 1970 or so, Nigel Priestley was a source of new ideas. More than that, he had the drive, the vision, the ability to articulate and the sheer talent to make sure that his ideas were spread and widely accepted by practical and practising engineers throughout the world.

It was Nigel’s nature to be interested in many things, and capable at most. Quite apart from engineering he was musical, playing the classical and folk guitar, he could write well, including poetry, he was interested in literature and the arts generally and he enjoyed the outdoors. This breadth of experience fed the creativity that underlay his drive in questioning existing practice and taking it in new directions. He also had a strong moral integrity, as when in 2014 he resigned from a position as adjunct professor at the University of Canterbury on a matter of principle.

Nigel was born in 1943 and attended Kelburn Primary School in Wellington and then Wellington Technical College (now Wellington High School). After an intermediate year at Victoria University, he studied civil engineering at the University of Canterbury, graduating with first class honours and completing a PhD in 1966. He then became Head of the Structures Laboratory at the Ministry of Works Central Laboratories in Gracefield (though he spent a year from 1968/69 in Portugal in a postdoctoral position). Already he was formidably competent: the head of the laboratories could scarcely believe the speed at which he could work. “Nigel could write a paper while standing waiting for a bus,” he said, with amused awe. Besides working at the labs, Nigel was also an active consultant, concentrating on checking designs.

In the mid 1970s he applied for an academic position at the University of Canterbury to teach structural design. There were arguments over his application, with one prominent staff member pointing out he had never actually designed a structure in his life and was unsuitable for the position. Others said that “when someone’s that good, you don’t question it. Of course he could do it. We must appoint him.” The positive arguments won, Nigel was appointed as a senior lecturer and the chief nay-sayer became a good friend, admirer and colleague. Nigel was an inspiring teacher as well as being very active in research. He contributed to the seismic design of masonry structures and reinforced concrete columns, and became known as one of the “Three Ps” alongside Bob Park and Tom Paulay, both Fellows of the Royal Society of New Zealand. In 1985 and 1986 Nigel was President of the New Zealand Society for Earthquake Engineering.

In 1986 he became Professor of Structural Engineering at the University of California, San Diego. There, he drove joint US-Japan research on the seismic design of precast structures. As ever, he was formidably effective, though not invariably accepted by an establishment whose approach and eminence he threatened. He retired from the university in 2000. He undertook consulting work in structural engineering, working on projects around the world, and with Michele Calvi he co-founded the ROSE school of seismic engineering in Pavia, Italy. He returned to Christchurch in 2008. Following the Christchurch earthquakes of 2010 and 2011 he was appointed as deputy chair of an expert panel established by the Government to investigate the complete or partial collapse of four large buildings.

Nigel was prolific, publishing more than 650 papers and reports and co-authoring three books: Seismic Design of Concrete and Masonry Buildings, Seismic Design and Retrofit of Bridges and Displacement-Based Seismic Design of Structures. All three were influential. The second was particularly important in California where the California Department of Transportation had to retrofit many of the bridges and overpasses in its road network. Nigel’s idea of wrapping existing bridge columns in steel was both revolutionary and practical. The third book proposed a radically different approach to seismic design, focussing on displacement rather than force and strength. Commenting on it in a review, Graham Powell, a professor at the University of California, Berkeley, said: “It is rare for a book on structural engineering design to be revolutionary. I believe this is such a book. If you are involved in any way with seismic resistant structural design, this book should be on your bookshelf.”

Engineering and scientific research are different. Where science seeks facts and relies on proof and evidence, engineering research looks for new ways of doing things. This is particularly important where existing approaches are inadequate in some way. In seismic engineering, a major move in structural design built on ideas from the time of the Second World War, with new structures being designed to deform and absorb energy rather than collapse. The focus of the ductile design approach was on life safety and, for bridges, on continuity of function. A major problem was how to modify – retrofit – older more brittle existing structures to ensure ductile behaviour. Nigel’s work in this area led to the book mentioned above on bridge design and retrofitting. However, earthquakes revealed a major limitation of the ductile design approach. Lives would be saved and function preserved, but the economic loss resulting from the structural damage could be prohibitive. The problem was therefore to find ways by which a structure could move in response to an earthquake’s demands and absorb energy while suffering little or no damage. Nigel’s research resulted in the PRESSS system (precast seismic structural system) where precast concrete structural elements were allowed to rock in an earthquake with little permanent damage. This system has been used in the post-quake rebuilding of Christchurch.

Nigel received many honours and awards for his work, among which were honorary doctorates from the Swiss Federal Institute of Technology (ETH), Zurich and the National University of Cuyo, Argentina. He became an Honorary Fellow of the Royal Society of New Zealand in 1999, and a Distinguished Fellow of the Institute of Professional Engineers, New Zealand in 2013. In 2014 he was made an Officer of the New Zealand Order of Merit (ONZM).

Nigel was married three times, first to Ruth, then to Jule and finally in 1982 to Jan. He leaves three daughters and a son: Rebecca, Rachel, Ana and Sefton.

Nigel was fire. Fire to warm, warm in his friendships and his family life, with an infectious sense of humour and delight. Fire to shed light. Fire as a source of energy: there are many talented people, but few who combine talent with such extraordinary focus and energy as did Nigel. Fire can also be ferocious, and Nigel could be fierce, competitive, demanding, and so not always a comfortable companion or colleague. And just as he could see further than most and was almost invariably right, so there were times when his laser-sharp focus could miss a bigger picture. This, though, was seldom: Nigel contributed to this world more than most, by far. He died on 23 December 2014.