Why does the colourful peacock look so splendid compared to the drab peahen? Charles Darwin came up with sexual selection as a way to explain the difference, yet the underlying mechanisms are poorly understood

A University of Canterbury-led research study of pipefish, supported with a  Fast-Start grant from the 2019 Marsden Fund Te Pūtea Rangahau a Marsden, aims to finally resolve the factors underpinning Darwin’s greatest puzzle.

Long skinny marine fish, known as pipefish, are being studied by UC evolutionary biologists in their quest to unravel some long unanswered questions arising from Darwin’s theory of sexual selection.

Darwin developed the theory as a way to account for aesthetic differences between males and females of the same species (‘sexual dimorphism’), though he long wrestled with the idea that it could truly explain a peacock’s tail. 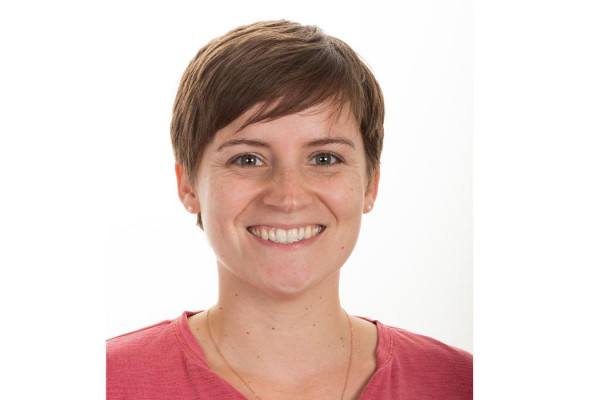 Joining Dr Flanagan on the project are Professor Bob Wong from Monash University (Australia) and Professor Judith Mank from the University of British Columbia (Canada). On board as research mentor is UC Professor Elissa Cameron. A PhD student, to be based at UC, is also being recruited to join the project.

Dr Flanagan, works in UC’s School of Biological Sciences. Her research group is focused on understanding the evolution of traits used in mating displays through studies of behaviour, population genomics and transcriptomics in animals, alongside theoretical simulation models.