How do New Zealanders remember and forget difficult events in the colonial past? Why are some conflicts publicly remembered while others are forgotten or overlooked? And who decides?

Led by Professor Joanna Kidman of Victoria University of Wellington and Dr Vincent O’Malley of HistoryWorks, the Difficult Histories project examines the different ways in which the nineteenth-century New Zealand Wars have been remembered and forgotten and how they continue to shape identities today. It has proven to be a timely research project. 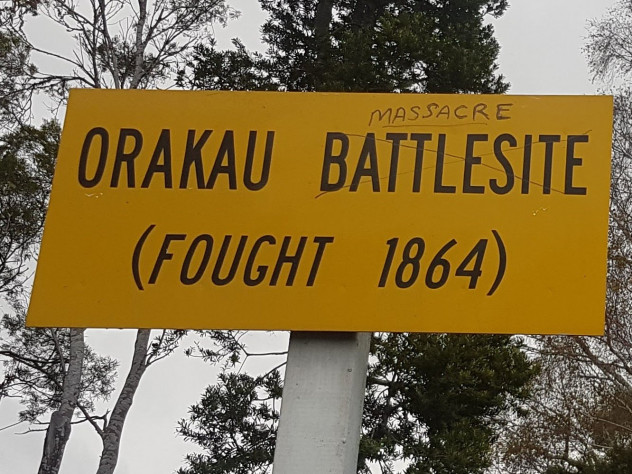 What began as a much smaller study examining responses to the 2015 Ōtorohanga College petition calling for a national day of commemoration for the New Zealand Wars became even more topical with the announcement that New Zealand history will be taught in all schools from 2022. It was further amplified in 2020 with the Black Lives Matter protests following the killing of George Floyd by US police, and the toppling or removal of statues around the world (including Captain John Fane Charles Hamilton in the Waikato city named after him). All of a sudden, the past and who and how we remembered and commemorated became matters of great import and interest to a large number of people.

For the large, multi-disciplinary research team, many of whom have ties to iwi attacked during the New Zealand Wars, it has been an exciting time to be involved in such a project. Despite Covid-19 disruptions to fieldwork, data collection and archival research and analysis continued apace, much of it online, with travel resuming in spring. Pre-lockdown fieldwork in Northland in February 2020 has been followed since September by work in Taranaki, Tauranga and Waikato. 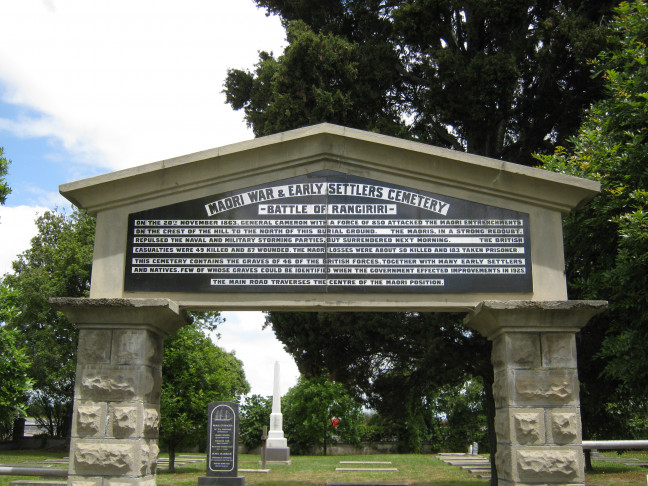 Some of the former battle sites are relatively well preserved, with Ruapekapeka and Rangiriri  standing out. At other places, members of the team find nothing at all to mark spots where acts of great violence were committed. Sometimes just finding them is challenging. And this kind of fieldwork can be especially gruelling when you know what happened at these places. Karakia and other rituals are employed to help keep the team safe.

Interest in the project has grown enormously since work first started. The Difficult Histories research team has also expanded. Leah Bell, one of the organisers of the Ōtorohanga College petition and now studying history at Victoria University is providing research assistance on a part-time basis.

Among the various talks delivered to date, members of the team presented a roundtable session on the project at the New Zealand Historical Association conference in November 2019 and a webinar for the Tiriti-based Futures online event in March 2020. They have also published articles in outlets with a wide reach such as E-Tangata. As part of their efforts to reach beyond a narrow academic audience, they have also been documenting their work through a variety of social media platforms (including the recent addition of a YouTube channel). Joanna and Vincent have also recently begun work on a book about the project. 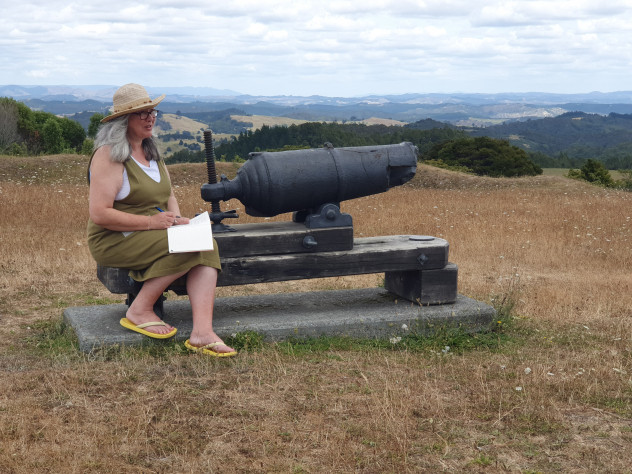