Information on the 2017 Marsden Fund round

Information about the number of funded proposals in the 2017 Marsden Fund round broken down by research area and institution, also including gender and ethnicity data

Number of applications by research area

The number of proposals by panel is given in Table 1.  While overall 12.0% of the Expressions of Interest have been funded at the final stage, this percentage is not constant over all panels or categories as a change of just one proposal — attributed to either a Fast-Start or Standard award — in the number of successful proposals causes significant change in this percentage.

Here are the definitions of the 10 Marsden Fund panels

Table 1: Number of funded proposals by panel (and as a percentage of number of EOIs).

The following tables presents the percentages of female and Māori researchers in the preliminary proposals, full proposals and recommended contracts.  The figures present the current round for comparison with the data over time.  The “Total” column represents all applicants in a particular category, regardless of gender or ethnicity. 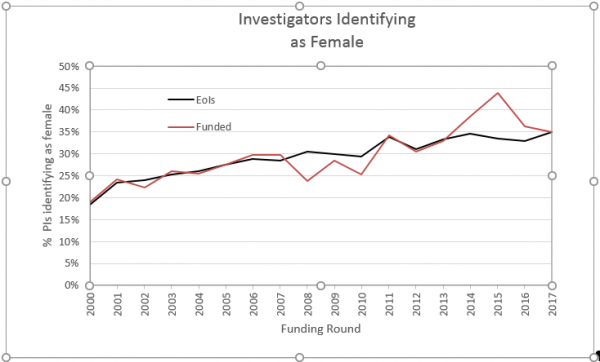 Figure 1: The percentage of Principal Investigators identifying as Female in the Marsden Fund. 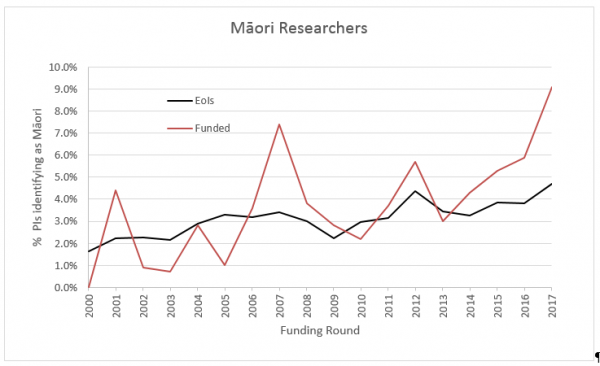 Figure 2: The percentage of Principal Investigators identifying as Māori in the Marsden Fund.