Frame from a simulation of the merger of two black holes and the resulting emission of gravitational radiation (colored fields). Credit: NASA/Ames Research Center/Christopher E. Henze

Ever since John A. Wheeler coined the term "black hole" (describing a region of spacetime where gravity is so strong that even light can’t escape) in the middle of the last century, they have captured the imagination of students in physics and mathematics. Similarly, the idea of a gravitational wave (disturbances in the curvature of spacetime), postulated by Albert Einstein in 1916, has, for a long time remained just that; an idea. However, since September 2015, both of these notions became a reality when LIGO, the gravitational wave detectors developed and built in Germany and the USA, found a signal so large that it could only have been generated by a collision and subsequent merger of two black holes into one. 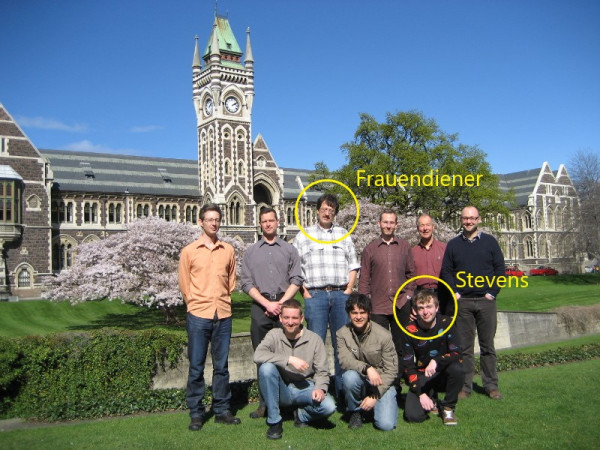 In the Marsden funded project "Gravitational waves from rotating black holes," Professor Jörg Frauendiener, Postdoctoral Fellow Dr Chris Stevens and collaborators want to explore this interaction further by not only "tickling" but "punching" a black hole, effectively deforming it by shooting strong gravitational waves onto it and studying the reaction.

This idea has a long history. In the early 20th century, Sir Ernest Rutherford (Aotearoa New Zealand) with his assistants Hans Geiger (Germany) and Sir Ernest Marsden (Aotearoa New Zealand; after whom the Marsden Fund is named) blasted gold atoms with alpha particles and studied the resulting scattered pieces. This led Rutherford to postulate that atoms must have very much smaller but massively charged nuclei. All particle colliders that exist today such as the LHC at CERN in Geneva are based on this idea of scattering experiments. 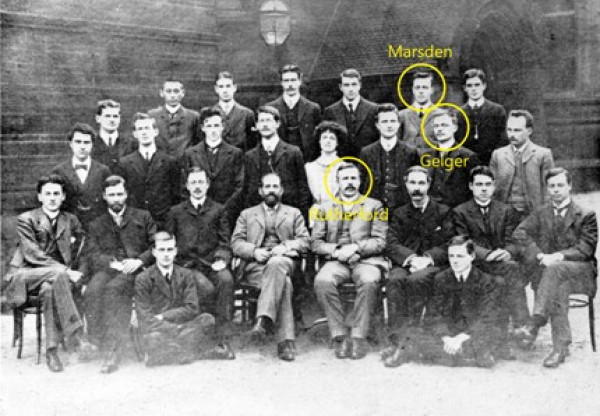 Unlike Sir Ernest Rutherford’s experiments, Professor Jörg Frauendiener’s experiments are carried out virtually by simulating black holes and gravitational waves in a computer. These numerical simulations are based on the equations of general relativity; the theory that describes gravitational interactions of massive objects with gravitational waves. In all scattering scenarios it is important to follow the scattered pieces "to infinity", i.e., for large times and distances. This is difficult in a numerical situation where finite resources preclude long computation times. Therefore, the simulations are done using a "mathematical trick" relating to last year's Nobel Prize winner Sir Roger Penrose and his clever geometric procedure; “conformal compactification”. This is used to describe the infinite regions of a space-time with a finite sized setting.

The simulations carried out in the project so far have already provided interesting results. One can see what happens to the ingoing gravitational waves inside the black hole horizon, and how the horizon is deformed by the black holes and the emitted radiation. The next questions to answer about these enigmas are: can one "kick" a black hole like a football, or spin it up like a basketball balanced on the tip of a finger? 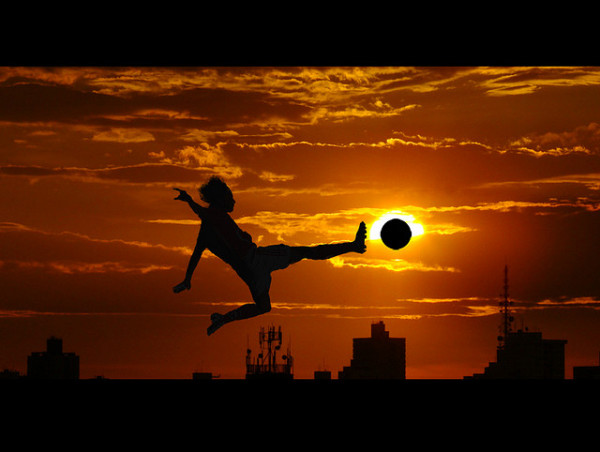