Blood and money: playing the ‘Game of Thrones’ in the ancient Mediterranean 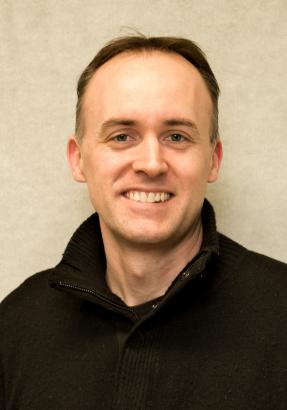 War and weapons are big business. As Game of Thrones fans know, money can buy an army and win wars. In ancient Greek and Roman societies, access to and control of military equipment was similarly important. These weapons were more than just functional; they were also symbols of power, political status, and identity. For example, a bronze shield was closely associated with citizenship for infantrymen in Athens and Sparta. Despite their practical and symbolic importance, we know little about the industries that manufactured and traded military equipment in the ancient world.

In a new Marsden Fund grant, Dr Jeremy Armstrong from the University of Auckland’s Department of Classics and Ancient History will investigate the ‘military-industrial complex’ across ancient Italy and the Mediterranean region. Surviving texts hint at a trans-regional weapons industry, including long-distance exchange of materials, tools, and knowledge. Dr Armstrong will combine this literary evidence with archaeology and innovative reconstruction of weapons and armour in an experimental forge. This will allow him to develop new understanding of the networks and technologies of ancient military production.

Re-creating armour will enable Dr Armstrong to rediscover the metalworking tools, processes, and skills used in this ancient industry. This knowledge has largely been lost in the modern world. More generally, by tracing military equipment from raw materials through production, to trade and sale, this research will illuminate the interconnections between the military, economy and society in the ancient Mediterranean.