Associate Professor Fiona Petchey from the University of Waikato is constructing a precise and detailed picture of the past, using carbon dated shells from Te-Moana-Nui-a-Kiwa, the Pacific Ocean

Early stages of Māori settlement remain unclear because environmental records, archaeological excavations, and Māori histories have not been aligned in terms of chronological time periods. Currently, the established cultural sequence for the Māori settlement of Aotearoa is divided into three tiers starting with the East Polynesian settlement, a transitional period of habitation and expansion, followed by the time of the ‘Classic’ Māori as described by European explorers. However, archaeological evidence and iwi histories indicate that the settlement process was far more complex. The three-tier structure provides few links with the traditionally recorded events that shaped Māori culture and tells us little about environmental adaptation, socio-political development, material culture changes, or social connectivity. This poor understanding of how time has shaped behaviour has resulted in conflicting interpretations of Aotearoa’s past. 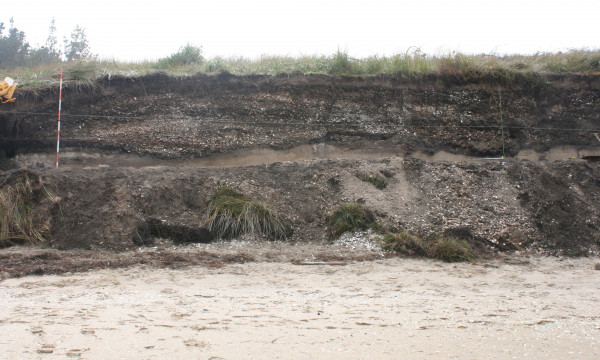 Associate Professor Petchey and her team of archaeologists and anthropologists – Dr Louise Furey (Auckland War Memorial Museum), Dr Gerard O'Regan (Otago Museum) Professor Atholl Anderson (Independent Researcher), and Dr Magdalena Schmid (University of Kiel, Germany) – aim to change this. In their Marsden Fund Standard grant they will use radiocarbon dating of the remains of marine shellfish left by Māori ancestors to dramatically sharpen our view on pre-European Aotearoa. Radiocarbon is an isotope of carbon naturally found in all plants and animals. After death, radiocarbon very gradually decays away, and the amount left can be used to estimate the age of the animal or plant remains. This project goes beyond conventional radiocarbon methodologies by combining archaeological materials from the land, and sea – enabling the team to observe more linkages between people and environmental changes. 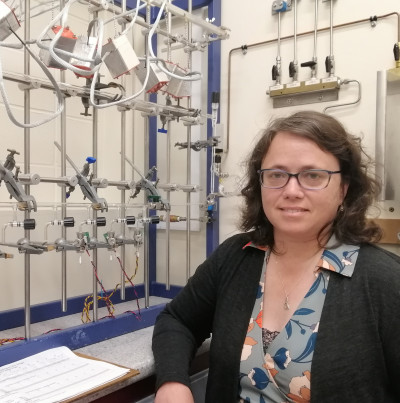 By using marine shells, the team can find out more details about the way people moved around and develop timelines that provide understanding of natural and human effects on island ecosystems. This research will provide insights into how quickly human societies in Aotearoa dealt with environmental differences and adapted to long-term climate deterioration. Improved dating of marine shells – the most abundant material found in coastal dumping sites – will provide more scientific and contextual information that will enhance Māori communities’ knowledge of wāhi tupuna (ancestral places) throughout Aotearoa. The information gained will provide a more detailed template of change that can be used to explore both the visible footprint and Māori world views. 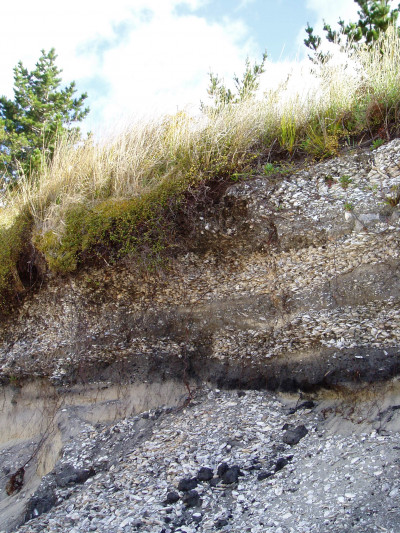