2020: Dr Alexis Marshall, University of Waikato, has been awarded a Rutherford Foundation Postdoctoral Fellowship for research titled: ‘Unravelling the paradox of a globally invasive diatom’

The freshwater diatom Didymo or Rock Snot (Didymosphenia geminata) produces nuisance growths in freshwater rivers and streams around the globe. Twenty years ago, Didymo was an inconspicuous background organism found in nutrient-poor Northern Hemisphere rivers. Today, Didymo is considered a globally invasive species, capable of blooming at an unprecedented scale under conditions that would restrict the growth of other species. Despite Didymo causing problems worldwide, including in Te Waipounamu South Island of Aotearoa New Zealand, we still lack a fundamental understanding of the mechanisms by which Didymo can bloom even in low nutrient environments.

Using a genomic approach, Dr Marshall will identify and characterise the genetic architecture of blooming and non-blooming Didymo collected across its global distribution. She will determine if Didymo blooms occur as the result of adaptation to climate change, a response to introduction to new environments, or the result of an acquired genetic variant. Didymo possesses a highly complex genome, but using a combined approach of short and long read DNA sequencing along with a technique called chromatin conformation capture; Dr Marshall has succeeded in assembling a world first draft Didymo reference genome. Not only is this genome assembly a critical resource globally, but it provides a foundational resource to address the questions raised in this Rutherford Foundation Postdoctoral Fellowship project. 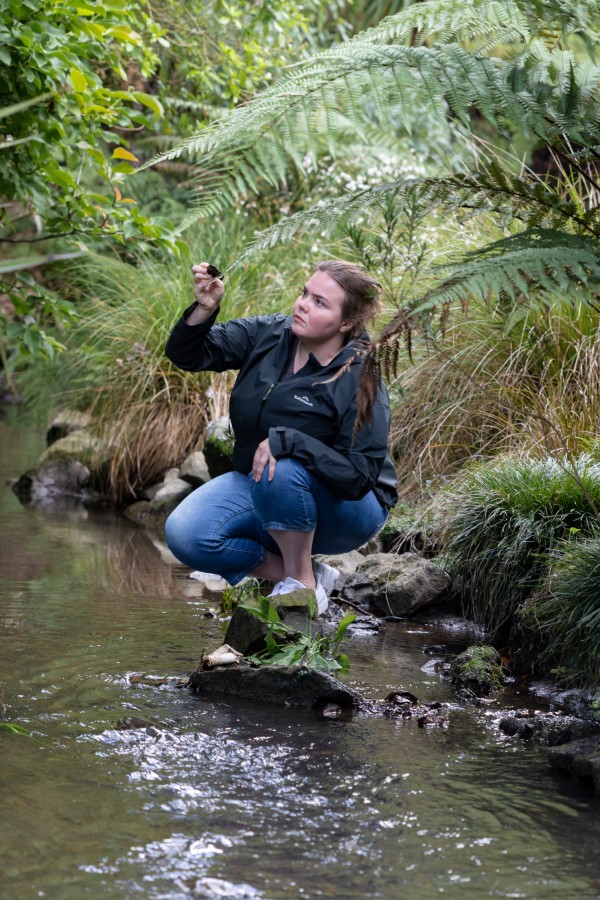