2022 Mason Durie Medal: Skeletons as windows into the health and diet of past people

Professor Hallie Buckley, Department of Anatomy, University of Otago, has been awarded the Mason Durie Medal for transforming the way we conceptualise the biomedical history of the ancestors of modern Polynesians, and ground-breaking discoveries of ancient disease in
Asia.

Hallie leads numerous large scale, multi-disciplinary and multinational projects on the bioarchaeology of diet and health in the Asia-Pacific region. These projects interrogate skeletal and chemical evidence of the lived experiences of populations during major periods of change, as either initial colonisers of a region or when undergoing significant biosocial change.

She has applied multi-disciplinary techniques to pioneer foundational knowledge regarding the quality of lives of ancient Pacific people, and first generation European and Chinese immigrants to Aotearoa.

Hallie works closely with descendant communities in all stages of her research. She has facilitated large-scale repatriation projects of tangata to mana whenua and engages with various government agencies on forensic identification. 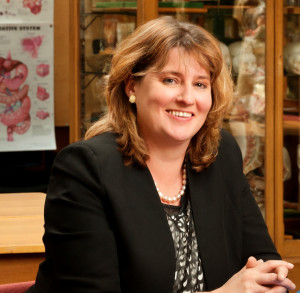 Mason Durie Medal:
For an outstanding contribution to the social sciences that while originating in a New Zealand environment, has had an international impact.

Citation:
For transforming the way we conceptualise the biomedical history of the ancestors of modern Polynesians, and ground-breaking discoveries of ancient disease in Asia.