In 1984 Aotearoa New Zealand began a process of neoliberal economic and political reform that was among the most audacious and comprehensive in the world. One of the first groups to experience transformation was the rural sector.

Prior to reforms, political conservativism had privileged farming and farmers in both policy and discourse.  This was pushed aside and the scaffolding that had supported family farming was dismantled. Subsidies were removed, mortgages were exposed to the volatile financial market and many rural communities became progressively stripped of services. In the tumultuous social climate of the 1980s, with so much up for challenge and renegotiation, rural Aotearoa New Zealand began its own battle to redefine its place in a rapidly changing society. 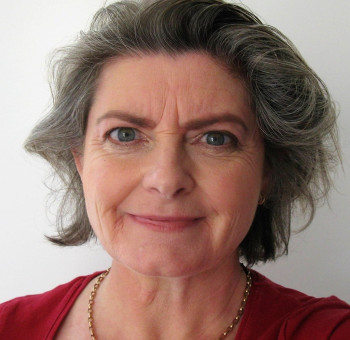 Dr Rachael Bell is a Lecturer in History in the School of Humanities, Media and Creative Communication at Massey University (Supplied).

With a new emphasis on efficiency and competition, it was expected that many farms and farmers would ‘go to the wall’. The fact that relatively few did so hides the wide ranging, and often traumatic, adjustments that took place within rural homes and communities. Marsden Fund Fast-Start recipient Dr Rachael Bell (Massey University) is investigating the long view of these reforms with a focus on work, citizenship, and gender. Findings so far suggest that, while not all farm families were affected, for those most impacted – young couples starting out, with heavy debt loadings and young families in tow – substantial adjustments were required across all three of these areas. For farming women, particularly, these adjustments made way for new opportunities as well as challenges, breaking with traditional practices and instigating changes that remain even today.

One of the biggest was a weakening of the patriarchal structures that had underwritten many family farming operations. The gender divisions that had once excluded women from the running of, and in some cases even knowledge of, areas such as the farm accounts, became increasingly obsolete. New knowledge and new roles saw women stepping forward, often becoming the strength during the crisis and forging new relationships within families. Confidence gained under these circumstances in some cases led to new interests in local government with positions on councils or local boards along with a greater acceptance of women within these roles by rural communities. 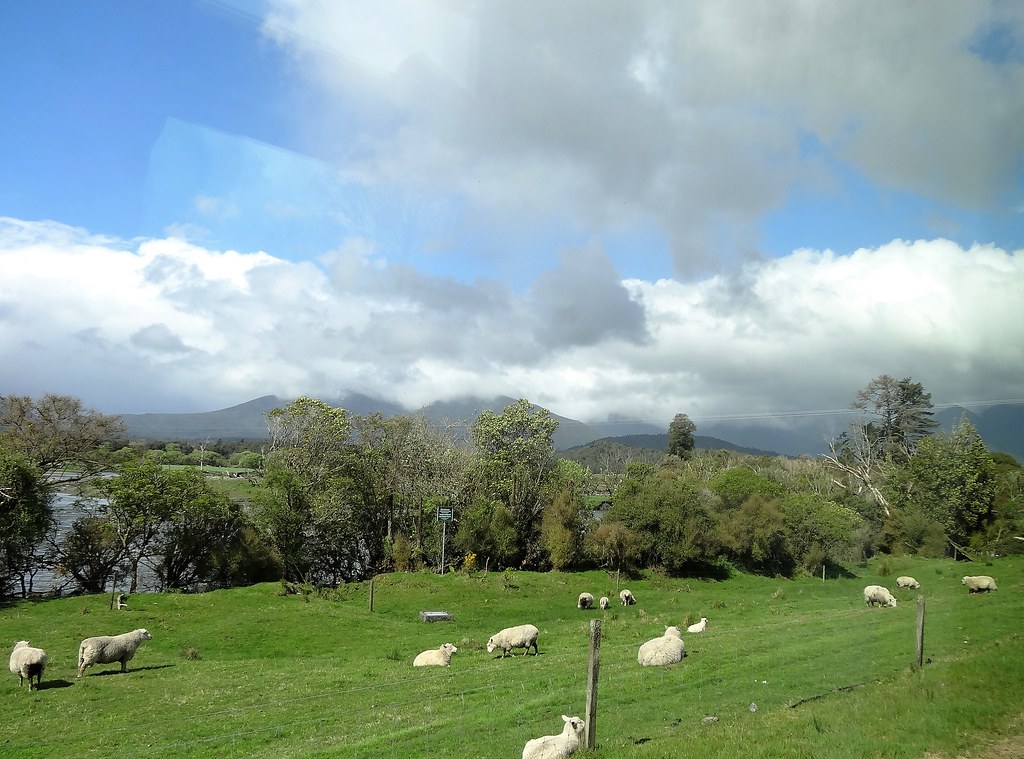 The return to off-farm work was another significant outcome of the reforms as financial pressure gave women license to resume premarital employment, if only as a temporary measure initially. While in conservative farming communities a woman working off farm had often been taken as ‘a sign that the farm was in trouble’ the extraordinary experience of the reforms broke this stigma, with women taking off-farm work in unprecedented numbers. From resuming careers in teaching and health services to being head hunted for governance roles in newly established state owned enterprises, rural women’s employment marks one area in which the rural urban divide, so exacerbated during the reforms, was actually diminished. The other alternative, that women took over the principal farming role while their husbands worked off farm to make ends meet, also gained traction, with both options contributing to the mixture of on and off farm employment commonly seen today.

While still early days in terms of the research, these findings around rural women’s experiences suggest some of the diversity and complexity of women’s roles is worthy of celebration on the International Day of Rural Women.