Study into whether ancient malaria led to genetic predisposition to diabetes, gout in Pacific populations 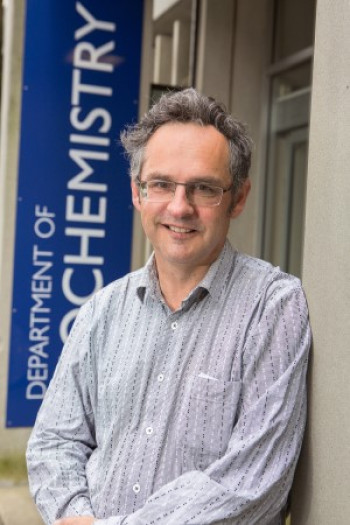 The aim of this project is to understand when and why this predisposition evolved, and if there is a consistent pattern of metabolic disease across the diverse populations of the Pacific. A central hypothesis is that the high rate of metabolic disease evolved through genetic selection by infectious disease, in particular malaria. Infectious disease is one of the strongest evolutionary forces that has shaped the human genome and driven genetic variation. As people began to migrate around the world, they entered new environments with new pathogens. Natural selection would favour individuals who had genetic variants that made them resistant to those pathogens. The hyperuricaemic phenotype, a common factor in metabolic disease, may have evolved in Pacific ancestors as a protection against malaria.

Professor Tony Merriman and his team will test these hypotheses through the collection of new genome, biochemical and health data from a range of Pacific populations. They aim to understand how there could have been historical benefits of genetic variants that now cause disease, which will provide insight into the prevalence of metabolic disease in Pacific populations. This project has the potential to change the erroneous and stigma-producing perspective that modern metabolic disease is purely caused by a modern lifestyle.

In the news: Big Science: Are Pacific people predisposed to gout?: https://www.nzherald.co.nz/nz/news/article.cfm?c_id=1&objectid=12296476