Acclaimed filmmaker Professor Annie Goldson ONZM FRSNZ has been presented the Humanities Aronui Medal by Royal Society Te Apārangi, recognising her 26 films, many of them award-winning, that explore difficult contemporary socio-political issues ranging from war, genocide, and sexuality to surveillance, internet piracy and politics, and for her contribution to the academy.

The award is presented for research or innovative work of outstanding merit in the humanities. This includes conventional academic research and work in the creative arts.

Annie’s documentaries often highlight human rights problems in the Asia-Pacific region, exploring war, genocide, sexuality, fundamentalist religion and refugee culture. In 2017, she directed the feature Kim Dotcom: Caught in the Web, examining complex issues including surveillance, privacy, internet piracy and geo-political relationships. She also helped produce a transmedia site on issues germane to the documentary which complemented the film with an analysis of them. 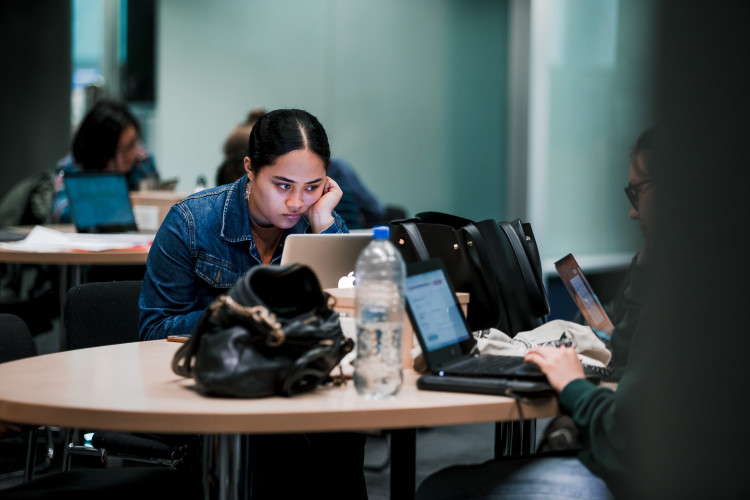 Other films include First in Family, a web-based project, that traces the experiences of five students, the first in their family/whānau to enter university. The Eruption: Stories of Survivors, which she produced in 2020 examines the Whakaari/White Island eruption and its aftermath. It was broadcast on TV Three and distributed internationally, screening in Australia, Taiwan and Germany. A Mild Touch of Cancer, her most recent documentary, explores the science and history of cancer immunotherapy through the story of David Downs, a Kiwi cured of his terminal lymphoma. The documentary was screened nationwide at Whānau Marama, the NZ International Film Festival, aired on Prime Television and was a competitor in the Imagine Science Film Festival in NYC. A Mild Touch of Cancer will go into international release in early 2022. The film will be screened in Dunedin on 20 November and in Petone on 21 November. 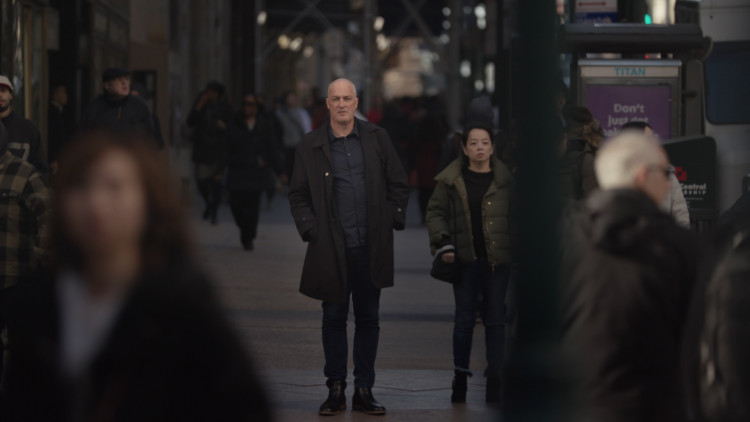 A Mild Touch of Cancer

Annie writes, directs, and frequently produces and edits her films, which have received major funding from NZ on Air and the NZ Film Commission. She is also a recipient of Marsden funding for a project exploring the juncture between law, human rights and documentary (2002). 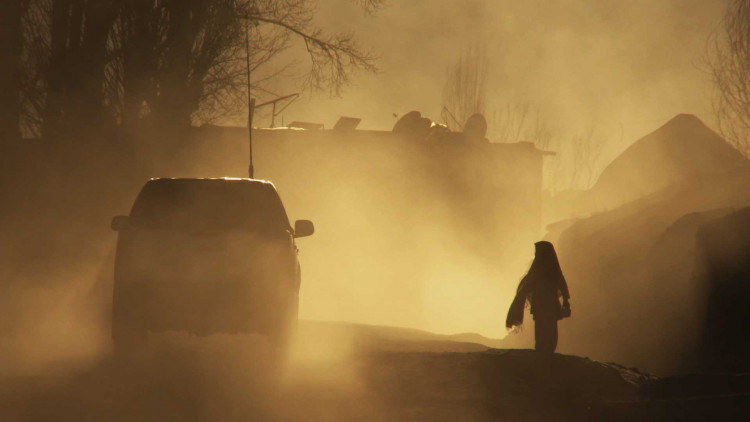 Annie's films have generated scholarly articles praising them for their depth and power. Belinda Smaill (Monash) argues they "engage in rigorous historicizing (and) expand a sense of moral connectedness"; Robert Rosenstone (CalTech) lauds Annie for her "extraordinary clarity and insight"; while Allan Wright (Canterbury) highlights her "insightful reflexivity".

An accomplished scholar, she demonstrates rigour and insight, combining creativity and scholarship. Her many influential publications include a 2006 monograph, numerous book chapters, and journal articles. She has forged a dialogue between creativity and scholarship, pioneering Creative Practice as Research into the academy. She helped develop the University of Auckland’s various theory and production programmes, including Film, Television and Media studies, Media and Communication, and the Screen Production programme.

In 2008 Annie was made and Officer of the New Zealand Order of Merit for services to film and she was elected a Fellow of Royal Society Te Apārangi in 2016. An active film industry member, she has served on advisory boards, as a judge and assessor for several key organisations, including New Zealand Film Commission, Creative New Zealand, the Screen Directors' and Editors’ Guild, Expanding Documentary Conferences and the Documentary Edge Festival, and is a patron of the Africa New Zealand Film Festival.

The Humanities Aronui Medal is awarded annually for research or innovative work of outstanding merit in the Humanities. This includes conventional academic research and work in the creative arts.

To Annie Veronica Goldson for her critical and commercial success with documentaries that explore difficult contemporary socio-political issues ranging from war, genocide, and sexuality to surveillance, internet piracy and politics.