The Te Rangaunua Hiranga Māori Award, which recognises excellent, innovative co-created research conducted by Māori that has made a distinctive contribution to community wellbeing and development in Aotearoa, has been awarded to the Imagining Decolonised Cities Team (IDC) who innovatively combine decolonial scholarship with urbanism practice and engages rangatahi as mātauranga co-producers.

The IDC team began by exploring what decolonisation might mean for Aotearoa’s towns and cities. This seminal research, recognised nationally and internationally, has shifted thinking in communities, making current understandings of often misunderstood ideas around decolonisation more accessible. The work of the team has promoted the fact that urban spaces have always been Indigenous spaces and has explored how to better exemplify this fact. The interdisciplinary collaboration between iwi and university researchers alongside rangatahi has ensured that the work is relevant and accessible to whānau, hapū and Māori communities.

2)      A public urban design competition that asked professionals, rangatahi and the general public about how we might decolonise our towns and cities.

3)      Work with rangatahi based in Porirua through wānanga which offered a set of tools to engage in the public competition.

The team has  co-designed a board game led by rangatahi – Jershon Elkington, Mitra Homolja and Ellie Tuckey called He Haerenga ki te Maunga. The game is an educational tool for use by secondary school and university educators to create a fun and accessible way to learn about colonisation and decolonisation. 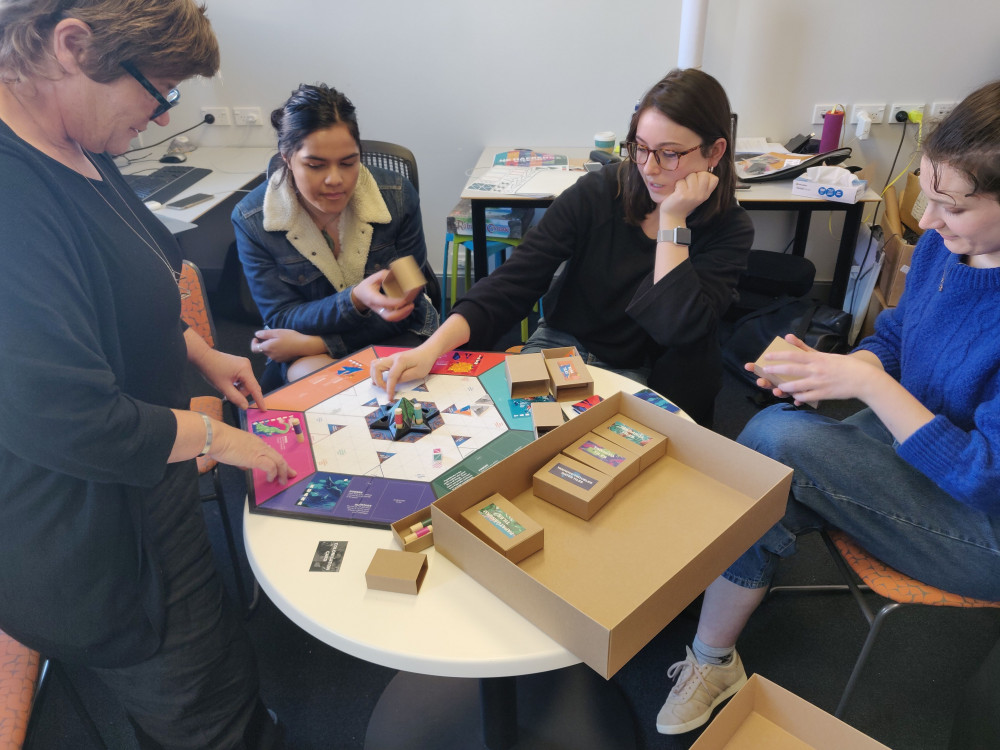 The team has also co-authored an easy-to-read short text, Imagining Decolonisation. This book has been reprinted four times and sold over 7,000 copies. It was the second bestselling book in Te Whanganui-a-Tara Wellington in 2020 (Unity Bestseller list). It has also appeared on lists of anti-racism readings and is being used by academics in their teaching across the country, overseas and across a range of a disciplines.

Imagining Decolonisation has led to clear and thoughtful discussions of what decolonisation could look like and has moved society to rethink curriculums, admissions practices, teaching practices, and how to better serve our community.

Award:
Recognises excellent, innovative co-created research, conducted by Māori, that has made a distinctive contribution to community wellbeing and development in Aotearoa.