Professor Spencer is an evolutionary biologist.  His research uses mathematical modelling and molecular genetics to understand the processes driving the evolution of the world’s and, especially, Aotearoa New Zealand’s broad biodiversity - algae, flat worms, molluscs, birds and bats. His mollusc expertise was recognised when international scientists named a new species of deep-water snail in his honour: Hortia spenceri.

In his 30-year career at the University of Otago, Professor Spencer has produced over 160 peer-reviewed publications. He was elected to the Academy of the Royal Society Te Apārangi (FRSNZ) in 2009; he has served as the Director of the Allan Wilson Centre for Molecular Ecology and Evolution (2012-2015), and as an independent science advisor for the Ministry of Business Innovation and Employment (2016-2021). In 2020 he was one of a select group academics conferred with the title of Sesquicentennial Distinguished Professor by the University of Otago. 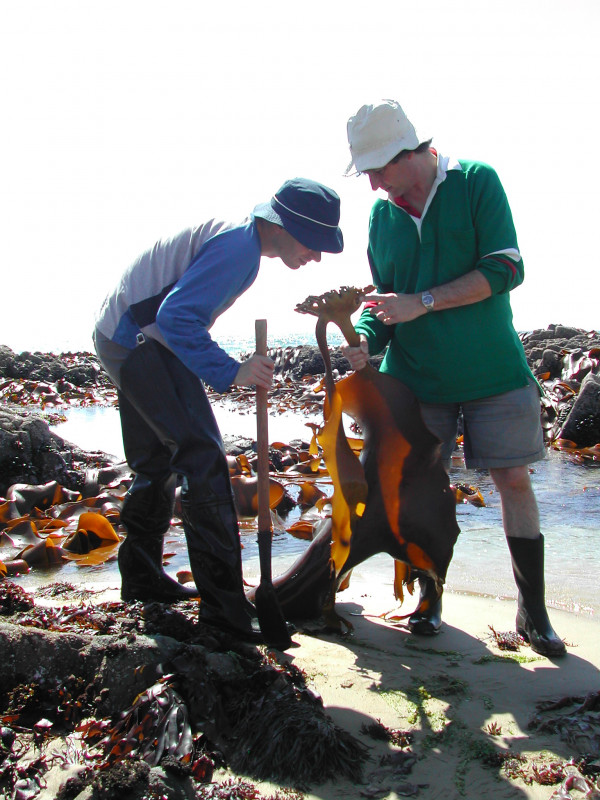 As we have recently learned with the rise of Covid-19 and its variants, subtle changes in genetic code can alter the way an organism behaves. Genetic variation occurs within most natural populations, and it is because of this genetic variation that Darwinian evolution can occur. In practice, genetic variation is essential for plant and animal breeders to selectively improve their stocks; for the ongoing survival of endangered species; and to understand the underlying causes of human disease.

We know that genetic variation is moulded by a number of processes, such as natural selection and mutation. But many questions remain unanswered, such as: Why are some populations more variable than others? Or, why does a species’ genome show different levels of variation in different regions? Nearly fifty years ago, Harvard geneticist Richard Lewontin labelled this the ‘paradox of variation’ and argued that it was the central problem of evolutionary biology.

With his James Cook Research Fellowship, Distinguished Professor Spencer is ambitiously aiming to resolve the ‘paradox of variation.’ Using new mathematical models in conjunction with computer simulations, he will enhance our understanding of how evolutionary processes interact with each other and how this shapes genetic variation. This research will improve what are currently overly simplistic genetic models and explain the levels of genetic variation seen in nature. A resolution of the ‘paradox of variation’ will have implications for fundamental evolutionary biology to numerous applications in agriculture, conservation, medicine and beyond.