2020: Dr Michele Bannister, University of Canterbury, has been awarded a Rutherford Discovery Fellowship for research titled ‘Emissaries from the darkness: understanding planetary systems through their smallest worlds’

Dr Michele Bannister is a Lecturer in Astronomy at the School of Physical and Chemical Sciences | Te Kura Matū, University of Canterbury. Her research investigates the formation and evolution of planetary systems, focussing on our Solar System. She collaborates with international planetary missions in Europe and the USA, which seek to explore interstellar objects and worlds throughout the Solar System. After receiving her PhD in Astronomy at the Australian National University in 2014, Dr Bannister spent three years as a Postdoctoral Research Fellow with the Outer Solar Systems Origins Survey, at the University of Victoria and the National Research Council of Canada. Subsequently, she moved to Queen's University Belfast in the UK. There, she spent another three years as a postdoctoral research fellow, before moving back to New Zealand in 2020. Dr Bannister’s research was recognised in 2020 by the Committee on Space Research and the Russian Academy of Sciences with their early-career Zel’dovich Medal. 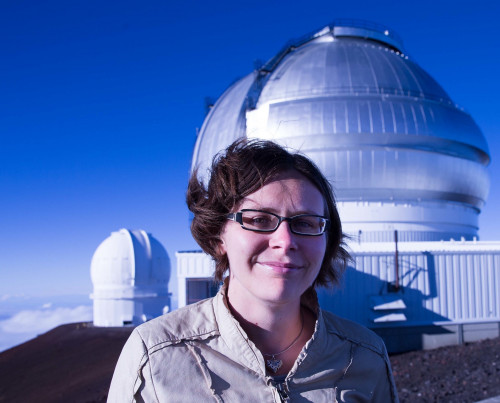 People are fascinated by the origins of our world. How planetary systems form and change is crucial to understanding our place in the Universe. Our Solar System is the only planetary system that can be studied up-close, and visiting its worlds with spacecraft is an ongoing adventure. The small worlds of a planetary system are fragments left from its earliest times — some ancient and primordial and some evolved. The populations of small worlds in the Solar System are key to understanding our history. Those that come visiting from distant stars, as interstellar objects, record the history of their own systems. The shape and surface compositions of our small worlds document their formation back more than four billion years when the Solar System was a disk of dust and gas. Few of the most distant, least-altered small worlds have been studied, and their past migrations are yet to be fully understood. 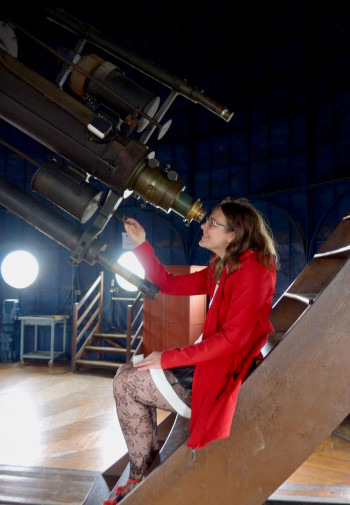 During her Rutherford Discovery Fellowship, Dr Bannister will develop a coherent understanding of the formation and evolution of our own planetary system. She will use observations of its most distant small worlds and model the abundance of those that are beyond the sight of telescopes. Both observation and modelling tie in to Vera Rubin Observatory's upcoming survey of the whole southern sky over the next decade, and to the European Space Agency's planned Comet Interceptor mission to a new comet. Extending concepts developed in the study of the Solar System, she will lead a research team in the exploration of the role of interstellar objects in the formation of planetary systems across the Galaxy. This ambitious programme has the potential to provide the grounding for a new, highly significant component of planetary formation theory. This work will test whether the smallest worlds have a significance belied by their size, and whether they have played an important role in the seeding of whole new planetary systems, in an ongoing cycle of growth and development right across our Galaxy and beyond.