Dr Nicholas Matzke is a computational biogeographer and macroevolutionist / phylogeneticist from The University of Auckland. He obtained his PhD from University of California, Berkeley in 2013, followed by two postdoctoral fellowships at the University of Tennessee and the Australian National University. His work looks at fundamental questions into the mysteries of life and has attracted considerable public interest along the way (Sydney Morning Herald, ABC radio, Radio New Zealand, Australasian Science).

In addition to his academic expertise, Dr Matzke also has a background in service, working with the non-profit National Centre of Science Education defending the teaching of climate change and evolution in the U.S. public school system.

We often find similar species on opposite sides of oceans. Famous examples in Aotearoa New Zealand include tawhai and other southern beeches, and kauri and other southern conifers; both of which have very similar-looking relatives in South America and Australia. These famous examples may have rode on land as the southern continents broke up. However, many species appear to have come to Aotearoa long after the continents were separated, through a process called long-distance dispersal, where rare “lucky” events allow a species to cross the moana ocean by flying or floating. For example, it is thought that the common ancestor of 150 species of South American monkeys may all descend from one lucky event where a few African monkeys rafted across the Atlantic on a vegetation raft. A similar process may even explain how monkeylike ancestors of humans reached Africa from Eurasia. Without this event, humans would never have existed! Despite these sounding like nature’s versions of Castaway, DNA evidence supports long-distance dispersal as a key mechanism for generating biodiversity. 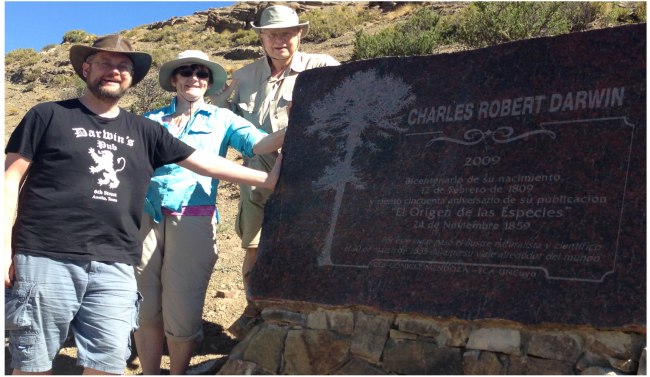 To understand how long-distance dispersal shaped our world, scientists routinely use computer modelling. However, our current models are too simplistic; assuming that all types of dispersal events – air or water-transport for example – have an equal chance of occurring. In his Rutherford Discovery Fellowship, Dr Matzke will build a new class of model which can account for dynamic events like land mass changes, climate shifts, and organism evolution. Accounting for these events allows us to understand how different dispersal mechanisms and paleoclimate change changes influenced dispersal over evolutionary time. Ultimately, this will enable a better understanding of how our planet became so biodiverse, one perilous journey at a time.